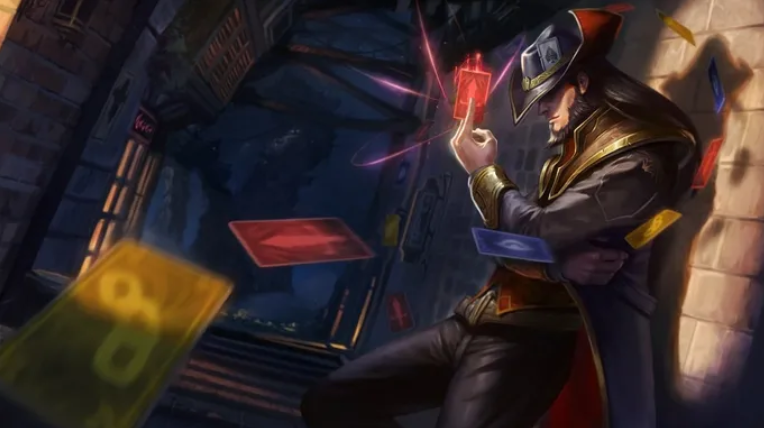 Many League of Legends gamers finds the game a way to live a life. Daily match marathons mean they are always looking for new ways of spicing up their experience.

This might be done by inserting some games from Loldle in their busy schedule to cleanse the palette, but it is more common to jump on any new content that appears in the game.

Character skins are one such new addition that is dropped quite frequently. One League player is undoubtedly fond of them. Recently, they took to Reddit and announced that they now own all skins in the game and revealed the Riot reward for this feat.

Have you ever wondered what awaits the greatest league collectors?

Alaskan_Lost posted to start a thread about this in the subreddit, r/leagueoflegends.

They took a screenshot of the email and sent it to Riot Games. A reply was received, offering them the chance for a rare skin from a particular list. Alaskan_Lost selected a limited edition Twisted Fate Skin initially offered only to PAX 2009 attendees. They’ve decided they don’t like it and declared: “I now own 1349 skins. I am level 855. So…I’m bored.”

NlNJALONG, a user, responded by asking, “How much have you spent on League?” Alaskan_Lost replied: “Last I checked, it was $5k. Thank goodness I forgot to link to the account page that tells you this.

There are still some unobtainable skins that collectors have yet to find. Judgement Kayle and UFO Corki are two examples of skins that even top-skin buyers are having trouble finding.