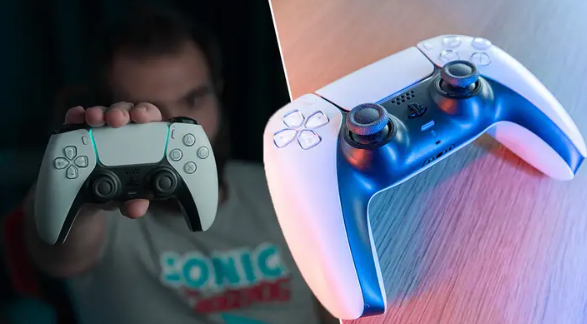 PlayStation 5s can still be challenging to find, but Sony has released a series of updates for those who have one of these big lads.

Sony has confirmed that PS5s can now output 1440p HDMI video. They also have Game lists if you are a fan of the organization. This follows the introduction of auto-low latency mode control adjustments and a variable refresh rate feature. It’s all very techy and very cool. Let me introduce you to Sony’s latest mass-market creation, Backbone One.

PlayStation has officially revealed a new controller, the Backbone One. But don’t be alarmed. This controller is not going to be as popular as our DualSenses. Backbone One was created in collaboration with Backbone. It allows users to transform their iPhone into a controller.

The iPhone acts as a charger for Backbone One. It can also be used to play App Store titles that support remote play, in addition to PS4 or PS5 titles via Remote Play.

Backbone CEO Manet Khaira spoke out about the collaboration. “The look of the Backbone One- PlayStation Edition was created by our design team in collaboration with the brilliant minds at PlayStation. All the elegant colours, materials and finishes were inspired by the DualSense wireless controller on the PS5 console. It is compatible with other products from the PS5 line, such as the Pulse 3D headset. This can be connected directly to the Backbone One PlayStation Edition.