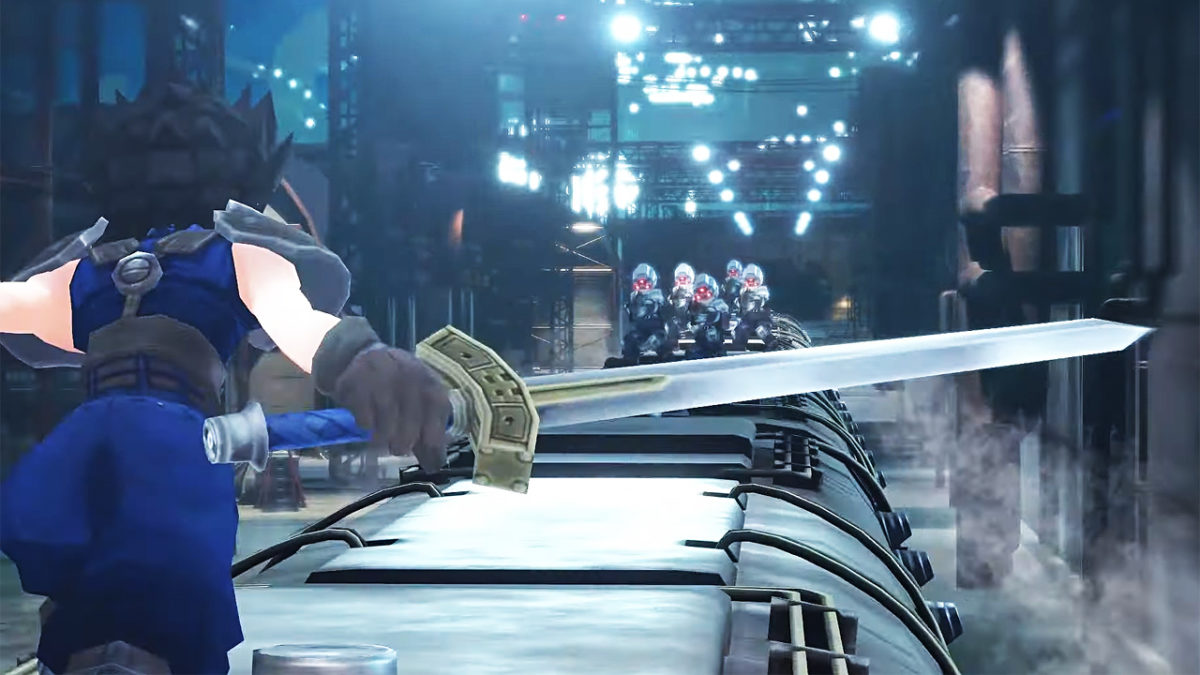 What is Final Fantasy 7: Ever Crisis, and what does it mean?

The special weapons come in sets that include new costumes, adding a new dimension to the story.

As such, you will be able to see some of the legendary heroes in their younger years, as well as future Shinra executives, in the Remake sequels. Although the compilation titles were not designed with the same battle visual design and overworld as the original FFVII, they have completely different battle systems. However, I wanted to bring them together in one format for FFVII EC without losing the individuality of the various games em>

We don’t know the exact date, but there will be a beta later in the year. It is one of the two mobile Final Fantasy VII games announced, alongside Final Fantasy VII: The First Soldier. This game, however, will only be available to one player and not allow for multiplayer.