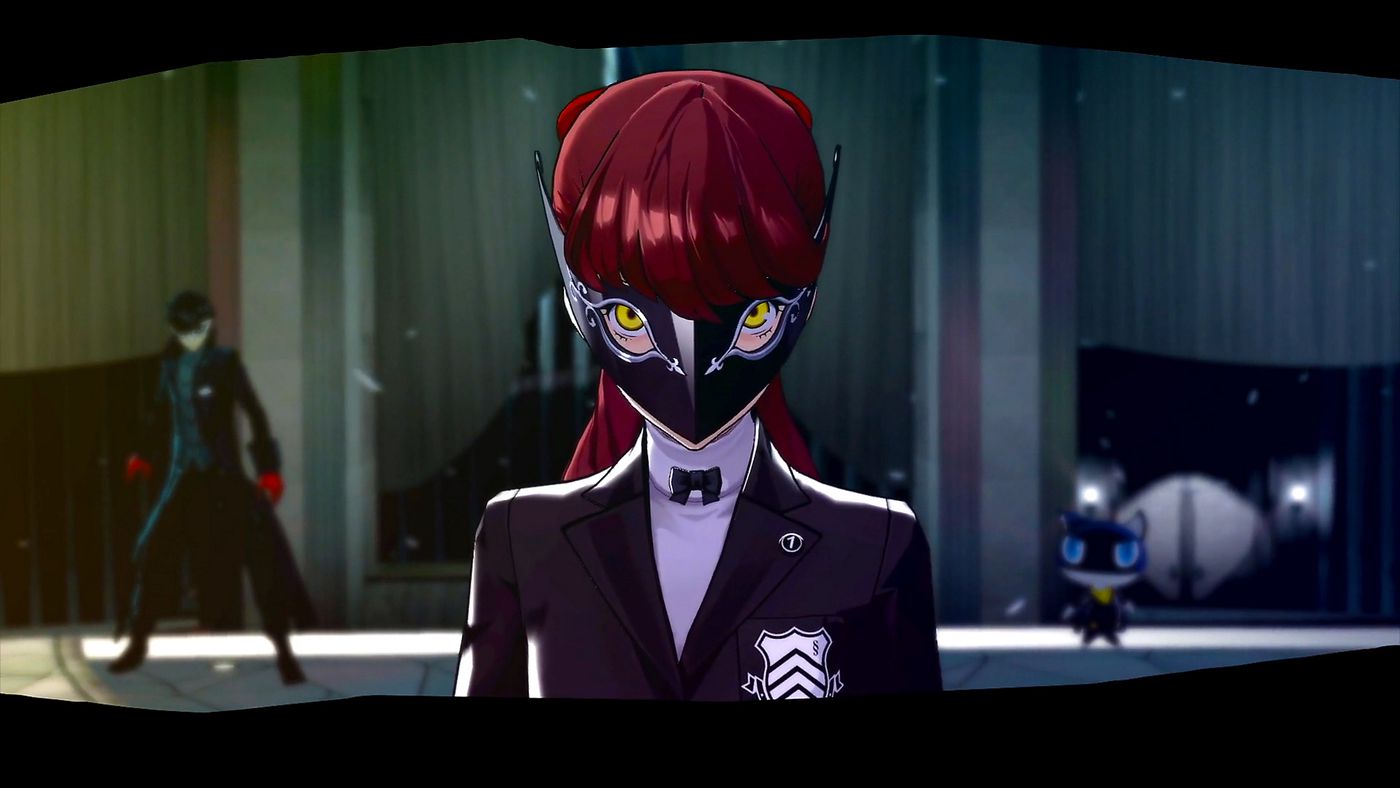 Persona 5 royal has been a game many have been asking for for a long time. It’s a game that is hard to get to on the Nintendo Switch. It looks like the game may actually be coming to Nintendo Switch.

Persona 5 Royal, Persona 3 Portable, and Persona 4 Golden were announced earlier this month. No official word has been on whether the Nintendo Switch would see these releases. However, a leaked listing on a storefront shows Persona 5 Royal for Nintendo Switch. It is unclear if this is a placeholder date or a final announcement.

What is Persona 5 Royal?

Persona 5 Royal was worldwide released in March 2020 and featured a huge amount of additional content. This is a huge game that you can play on your phone. However, it’s also very portable. Atlus and SEGA are yet to confirm if the Nintendo Switch will receive the game. However, they announced that the game would be available on the PlayStation 5, Steam, and Xbox Series X/Xbox Series S.