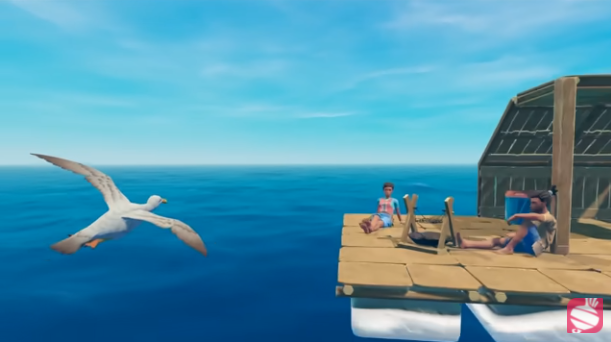 The latest Raft update: Following much hassling from eager fans to the point where moderators of Raft Discord had no choice but to issue a rather harsh message. The Raft Final Chapter will be released between 9:00am and 1:00pm PDT/ 12:00pm to 4:00pm EDT/ 5:00pm to 9:00pm BST on 20 June 2022.

This is the most recent from the developers on their Discord page. It is the best place for the most up-to-date information on the game.

Developers weren’t certain when the Raft Update would be available to download. This seems like a last-minute effort to ensure it launches smoothly without any bugs.

Details about Raft the Final Chapter