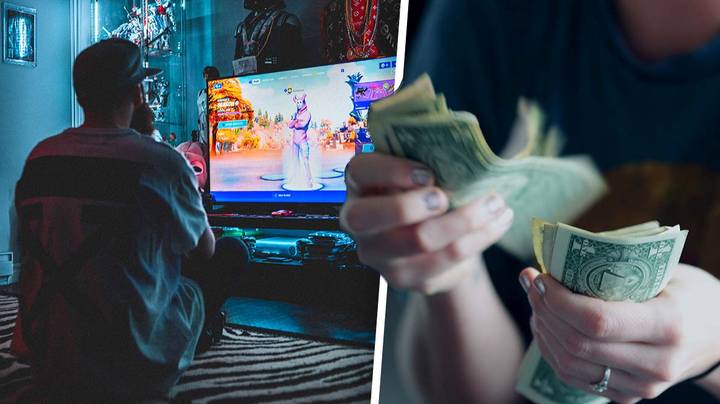 It’s amazing how long it has been since people began worrying about robots taking their jobs. It’s fair to say that technology has advanced so much it’s not unreasonable to be concerned about robots stealing your jobs. However, one person on Reddit found that the tech-uprising can work in their favour.

On the r/antiwork Reddit, an anonymous user going by Throwaway59724 shared how they could create a script that would automate their $90K job. This was over a year ago, and nobody has noticed.

The user stated that he was an IT specialist for a law firm of mid-size. He needed me to manage all digital evidence in trials. “The law firm was changing their evidence management system to Cloud-based and wanted me to have admin access to it. Everyone else would only be able to view and work on local network drives.”

After starting their job, they realized that this was all they had to do and that it wasn’t enough to take up a whole day of work. They were then asked to work remotely because of the pandemic.

“In just a week, I was able write, debug and perfect a simple script that did my entire job. They explained that it scans the site drive for new files, generates hash value for them, and then transfers them to Cloud. This generates hash value again for fidelity (in court, you must prove digital evidence wasn’t tampered with). “I clock in every morning, do video games, or whatever else, and then I check the logs at the end to ensure everything was running smoothly. My time at the desk is only 10 minutes per day.