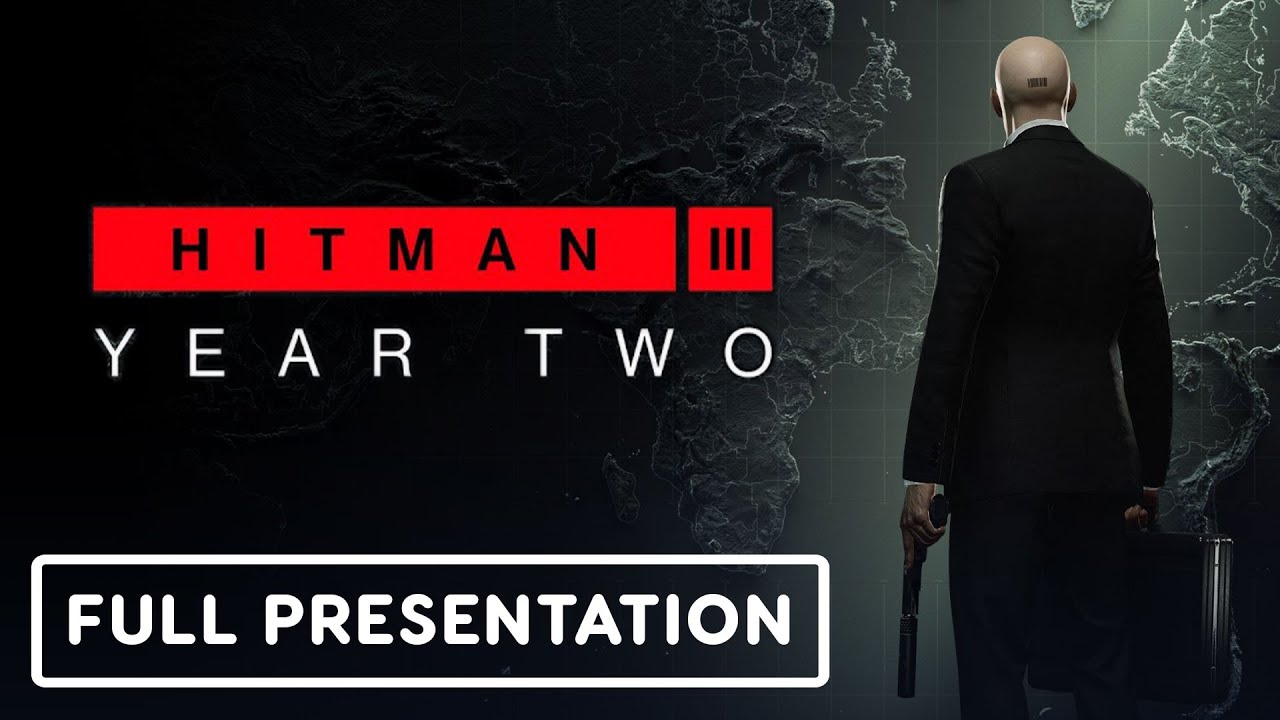 One year ago, Hitman III was released. IO Interactive appeared to have indicated that they did not have the same content plans for World of Assassination III as they did for the two previous titles. New modes and maps likely took a backseat for the James Bond title IOI was currently working on. This would mean that the content of the trilogy will be remixed but not added to.

Hitman III had no content in 2021. However, the Seven Sins campaign used existing maps to create different types of modular content. With year two now, which was teased back in November, a slew of Hitman content and a lot more accessibility for those who have yet to get their hands dirty is on the horizon.

After three games of a single-attempt elusive target, HitmanIII introduces an additional mode called Elusive Target Arcade. This mode allows you to create a new campaign with elusive targets. Each target has its unlockables and challenges.

However, the new modes do not end there. The Freelancer mode adds roguelike elements and provides Agent 47 with a safe house customized.

HitmanVR will be available for PC starting January 20. This mode was previously only available to the PlayStation 4 version. The VR mode will now be available for all three games and not just the third. The PC version of the trilogy will also support raytracing in the future.

A new map codenamed Rocky has been created and will be released later in the year. This is the first new map since Hitman III was published in January 2021.

S, and PC. The last two will receive a new bundle of Game Pass and a Steam release. Both releases are due to hit on January 20.

The lack of new maps in the third game has disappointed me as someone who thought the episodic structure for the first game in this trilogy was the best. Luckily, IOI appears to be not only rectifying this but also adding new ways to play.