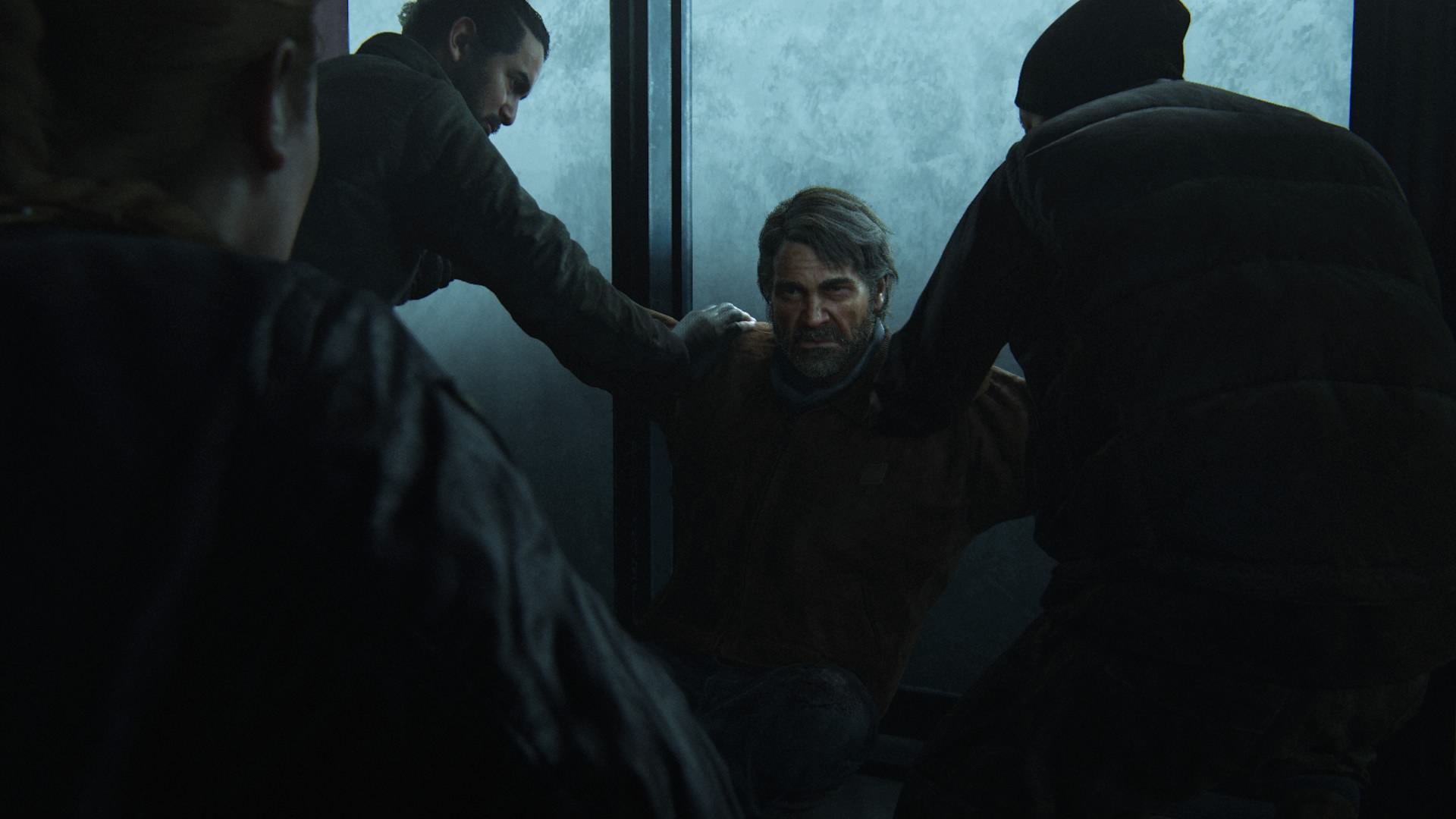 Troy Baker, the voice actor you may know from roles such as Joel from The Last of Us and Snow from the Final Fantasy XIII series, has had a noisy morning after announcing that he was joining a partnership to make NFTs at 1 a.m. Eastern. Voiceverse NFT is a company that makes voice NFTs. The official website describes it as “an ownership toan unique voice in the Metaverse.”

Baker’s announcement at midnight stated that this would “might bring new tools, new creators, and allow everyone to own and invest in the IP’s created by them.” However, even though most Americans were asleep or not using social media to their advantage, there was a loud backlash, and it was swift. Baker’s involvement with NFT was not only a problem but so was his tweet. This implied that anyone opposed to the process was a hateful person and hindered True Creatives from Doing Creative work. Other voice actors also criticised the tweet, believing that the technology used would affect actors’ ability to get work.

Voiceverse NFT created a thread to explain the utility of a voice NFT as Baker’s post went viral. These included making audiobooks, videos, or podcasts using AI voices that the NFT owner would own rights to. You can also use the voice to imitate a character in voice chat and multiplayer games. Voiceverse claims that voice NFTs will pay actors whose voices are being recreated using AI. As the value of the NFT increases, the actor would get “benefits.” But that’s about as specific as the post gets. It also stated that NFTs have an environmental impact and was moving its NFTs into a “much cleaner mainnet.” This means it will be more eco-friendly in the future—Scout’s honour.

Voiceverse NFT, in the thread’s signature tweet, “[admits] some short-comings” but asks that people give it a chance before dumping it.

All of this happened in the wee hours of the morning, and Baker’s following-up thread was published nine hours later. He says that he appreciates people giving him “a lot to think about.” After that, he says he is a storyteller and trying to tell his own story by lending his voice to AI generators for people who pay money. Also, he admitted that the hate/create part of his announcement was antagonistic and a “bad attempt at bringing levity.” Baker’s original tweet remains life, and he has not yet said whether he will be able to cancel any agreement he signed. He has many things to think about.

This episode of Thanks for the Knowledge gives a detailed explanation of NFTs and their implications for video games. John Warren speaks with Adi Robertson from The Verge about the topic.