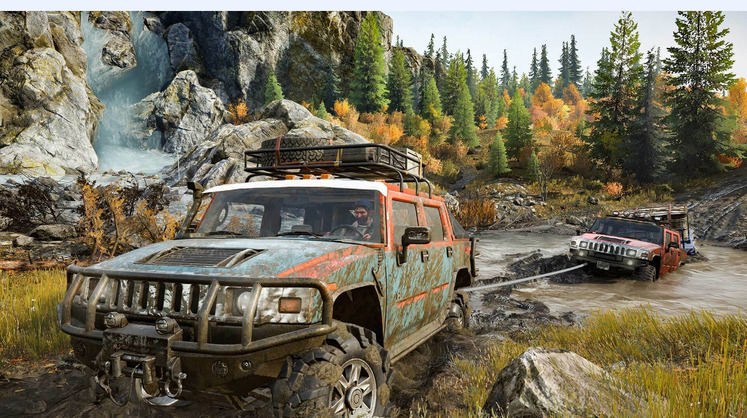 SnowRunner did not receive cross-play support in its initial Season Pass. Cross-platform fans will be able to finally fulfill their wish with the confirmation of another round of content after launch.

SnowRunner’s year 2 Pass will finally allow crossplay across all platforms. This is the first stage of a multi-stage process completed over the second year of title content.

SnowRunner PC cross-platform support was available when Season 5: Build and Dispatch launched on September 20, 2021. It eliminated the barriers between the Steam and Epic Games Store versions.

Season 6, which launched in December 2021, brought crossplay between consoles and PCs. The Nintendo Switch was the only exception. Although an exact date has not been provided, the handheld console will be included in cross-platform support.

We’ll be watching and updating this article when we learn more about SnowRunner crossplay on the Switch.

SnowRunner is now available on PC, Xbox One, and PS4, as well as Nintendo Switch.