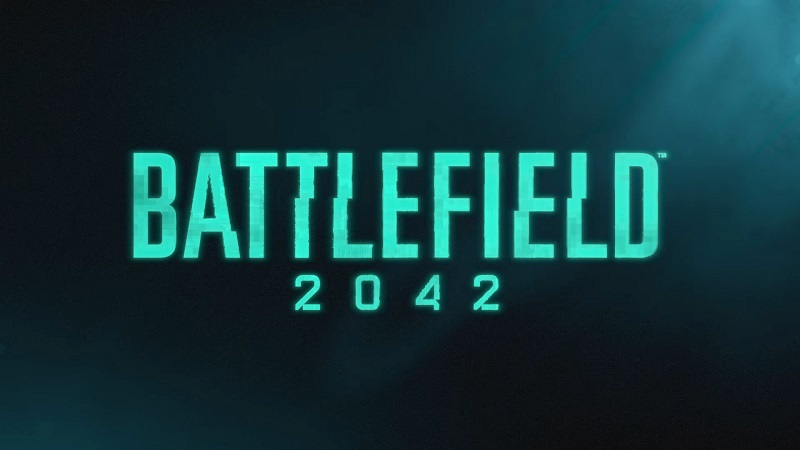 Update 0.3.1 arrives hot on the heels of most giant patch yet for Battlefield 2042. It addresses issues such as bullet dispersion, recoil and introduces a few tweaks to vehicles.

To prevent aggressive jumps, the AK24, LCMG, and PP-29 weapons recoil will be adjusted.

The accuracy of SMGs’ hipfire will be increased. Additionally, the XDR-1 (NTW-50) ‘s reloaded animations will take an extra 0.2 seconds.

Also, a fix for the bug that made players invisible to their enemies will be implemented. Kaleidoscope’s rooftop capture objective in Breakthrough mode is no longer available.

You can see the complete list of changes to Battlefield 2042 as Update 0.3.1 on the official Electronic Arts website.