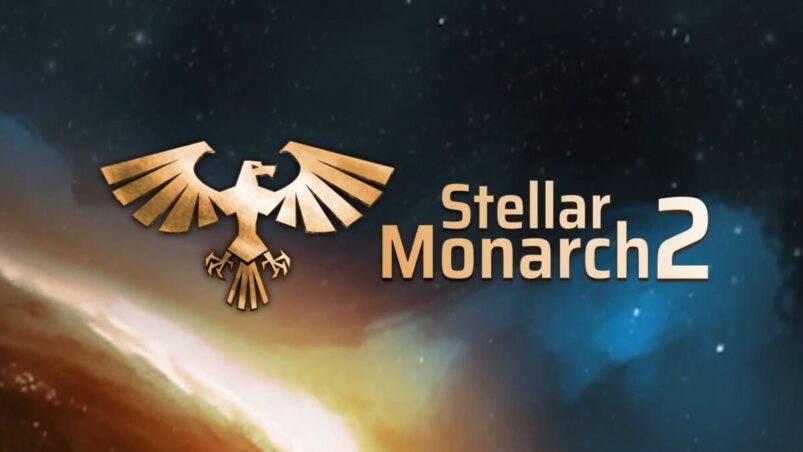 Stellar Monarch 2 has piqued our interest1

It’s difficult to balance the need for control and interactivity in gaming, as well as the challenges of modeling the limitations of chain of command. Silver Lemur Games’ Stellar Monarch 2 seeks to be a new voice in the competitive grand strategy game market.

Stellar Monarch 2, inspired by Paradox Interactive’s Crusader Kings series, and Stellaris. Players take on the role of an emperor charged with developing and expanding an interstellar empire. The role of an Emperor can include establishing research priorities, engaging in diplomacy and negotiating with foreign powers. They also have to plan military operations, negotiate with noble houses, and engage with subject audiences in order to determine the political direction for the empire’s future. The game’s premise suggests that the player should be more passive, but there will be many facets.

Although the original Stellar Monarch was one of the first games that used the Crusader Kings formula to launch into space, it felt like a bland and uninspired version of Stellaris. It had too few characters and too little interaction with other characters. It was too simple and repetitive for a game that captures the epic scale of any space opera epic. Its amateurish Flash game design did not help the experience’s appeal.

Stellar Monarch 2 looks to address many of the issues of the original. It expands the variety of gameplay options while maintaining the rule-from-afar dynamic and complex imperial court system. The graphical design is the first significant improvement. The design is still retro-simple, but it’s now both charming and informative.

The most important addition from a gameplay perspective is the inclusion major noble houses in the gameplay loop. This serves as a counterbalance and foil to the absolute power that the avatar has across the stars. These noble houses are able to command part of the imperial navy and have their own relationship with the emperor. They also act as a faction which may challenge the player’s decisions, leading to interesting political decision-making. Although the current build doesn’t offer familial politicking, it is immediately obvious that players will have to balance both external and internal factors in order to manage their empire.