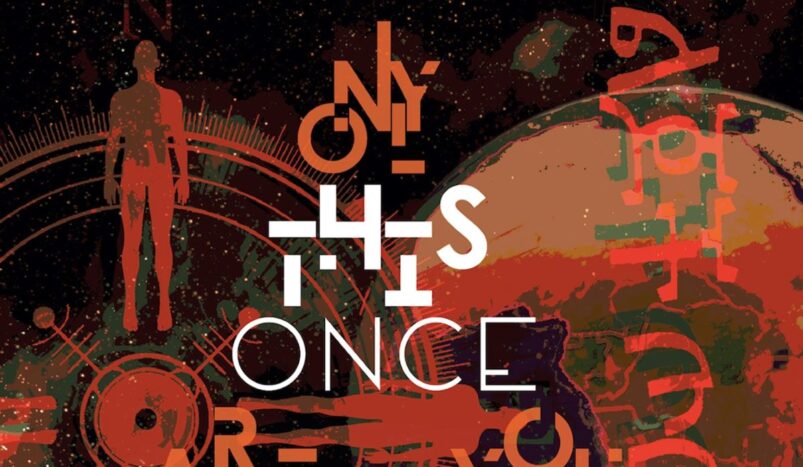 Flipped Eye publishing’s Only This Once Are You Immaculate tells the story of Aftab and Afya and their adopted brother Khaled. They are forced from their home in the valley they call home by war and thrust into a new civil war world. They are left to navigate the unforgiving terrain with only their uncle as protection while a new threat lurks in the shadows.

Blessing Musariri, a Zimbabwean author, is best known for her poetry and stories for children. Only This Once Are you Immaculate is a very different book from what she usually writes. Although it falls under dystopia, the narrative structure feels more fantasy-like. The protagonists are thrust into an unknown world and embark upon an unlikely adventure to defeat a new evil. It also includes modern graphic violence. It can be depressing to read the book, which contains themes of genocide and refugees fleeing war. There are also many references to sexual assault.

In this book, the characters are called ‘travelers’. Each of their ‘journeys’ represents a different incarnation. Interrupters are people who kill. They literally or metaphorically put an end to travelers on their current journey. Afya (or Aftab) is the title of this book. They are new, innocent souls who embark on their first journey.

This Only This Once Are You Imaculate has many significant aspects. This genre tends to focus on westernized settings, so it was refreshing to see a heavily inspired world by African culture. Musariri is an excellent writer. Her style and characters make this novel a pleasure to read.

However, it is not without its flaws. The chapters are too short and jump between the main characters’ viewpoints. This breaks down the flow of the novel as the reader becomes invested in the actions of one of the protagonists, and then they quickly follow another. It is easy to lose focus on the story and get lost.

Sometimes, the novel may drift from its original focus. Khaled, for example, is watching Aftab fight in Donga pole. Instead of reflecting on the situation or worrying about his brother, this reveals a lot about Khaled. These are rare instances, but they are enough to be remembered. The ending is another example. For good and evil reasons, it can be shocking without giving away too much.

Although it has its faults, Only This Once are You Immaculate is a darkly comic tale of adventure during wartime. Although the story may seem a little formulaic, Musariri manages to keep her readers interested in such a way that it is a worthwhile read. The setting is breathtaking, and there are memorable characters. This book is a must-read for anyone who loves dystopia.