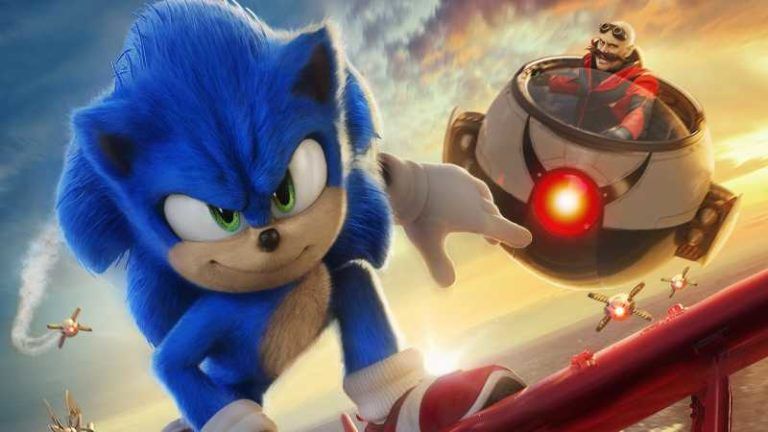 Sonic the Hedgehog2 is fast approaching, and the spin has already begun. Paramount has released a new poster for Sonic the Hedgehog 2, which features Sonic (Ben Schwartz), Tails (Colleen Oh’Shaughnessey), and their plane, The Tornado, as they flee from Dr. Robotnik (Jim Carrey), and his army of badnik slaves. Knuckles (), who will be played by Idris Elba in the movie, is not visible.

You can see the full Sonic 2 poster by clicking this tweet:

The official account also promised that Sonic 2’s trailer would be displayed at The Game Awards 2021.

The Game Awards tweeted shortly after the poster’s release announcing that we would not only see the trailer for the film at TGA 2021 but also have a chance to play the new Sonic the Hedgehog video game presented by Jim Carrey & Ben Schwartz. The tweet that announced the gameplay demo could be viewed here.

Many leaks have surfaced about Sonic Frontiers. They suggest that the game (previously called Sonic Rangers) will be an open-world cross between the fan-favorite Sonic Generations games and the classic The Legend of Zelda, Breath of the Wild. Have more information about these leaks.

We are eager to see how that would look so that we will be watching The Game Awards 2021 tomorrow evening.

After seeing the new poster, are you excited about Sonic 2? What about Sonic Frontiers? Please let us know your thoughts in the comments below.