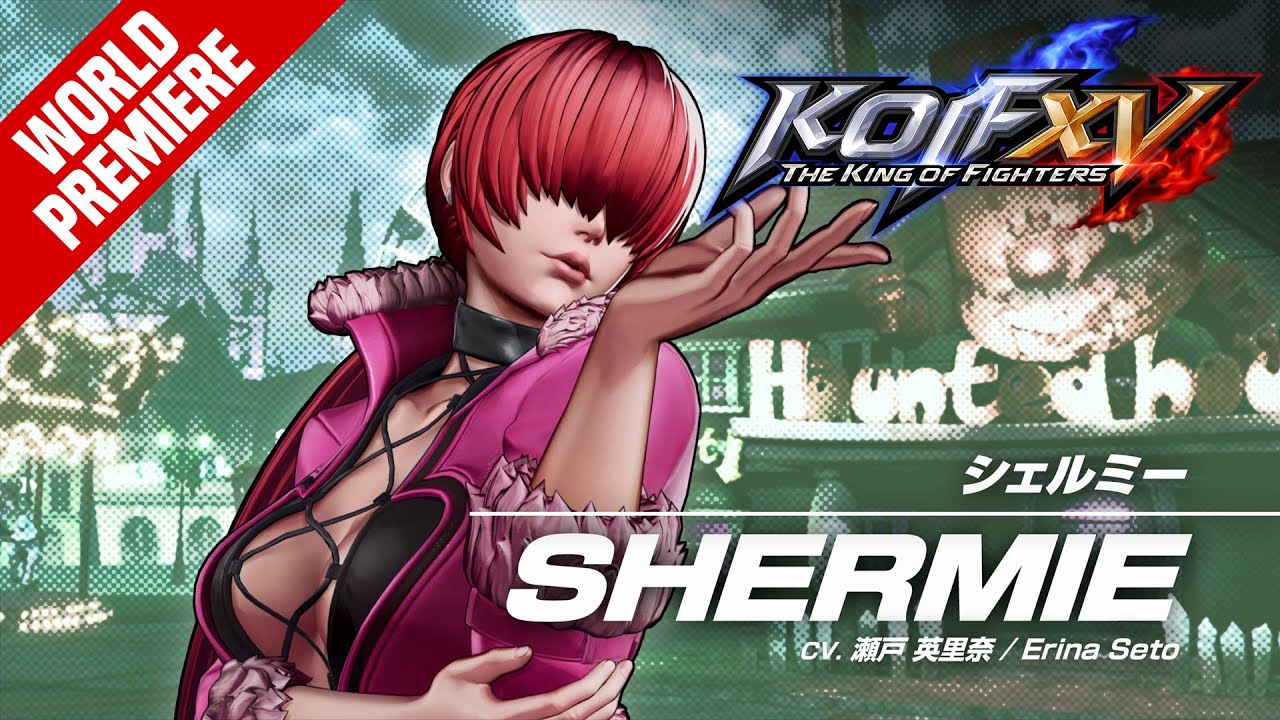 Yashiro Nakase, a character playable in King of Fighters 15, returns from the dead. As you can see, this character is a powerful hitter. Yashiro is an excellent choice for players who want to fight.

Yashiro and Shermie woke up to their Orochi bloodline when Chris made his King of Fighters 97 debut. They began to perform their duties in the tournament to pursue the goal of reviving Orochi, the evil ancient god. They were able to revive Orochi, but it was at the cost of their demise. Although Kyo, Iori and Chizuru succeeded in sealing Orochi away from harm, they could not do anything for Yashiro or his crew.

Yashiro and Team Orochi have revived after the King of Fighters 14 events. They have since joined the next tournament. We don’t know what the team is doing, but we plan to revive Orochi.

Yashiro is a character with a few power hits. His game plan is designed for brawling close up. He also has a parry manoeuvre to punish those trying to stop him from landing his hard hits. This is what Yashiro can do to make his appearance in King of Fighters 15.