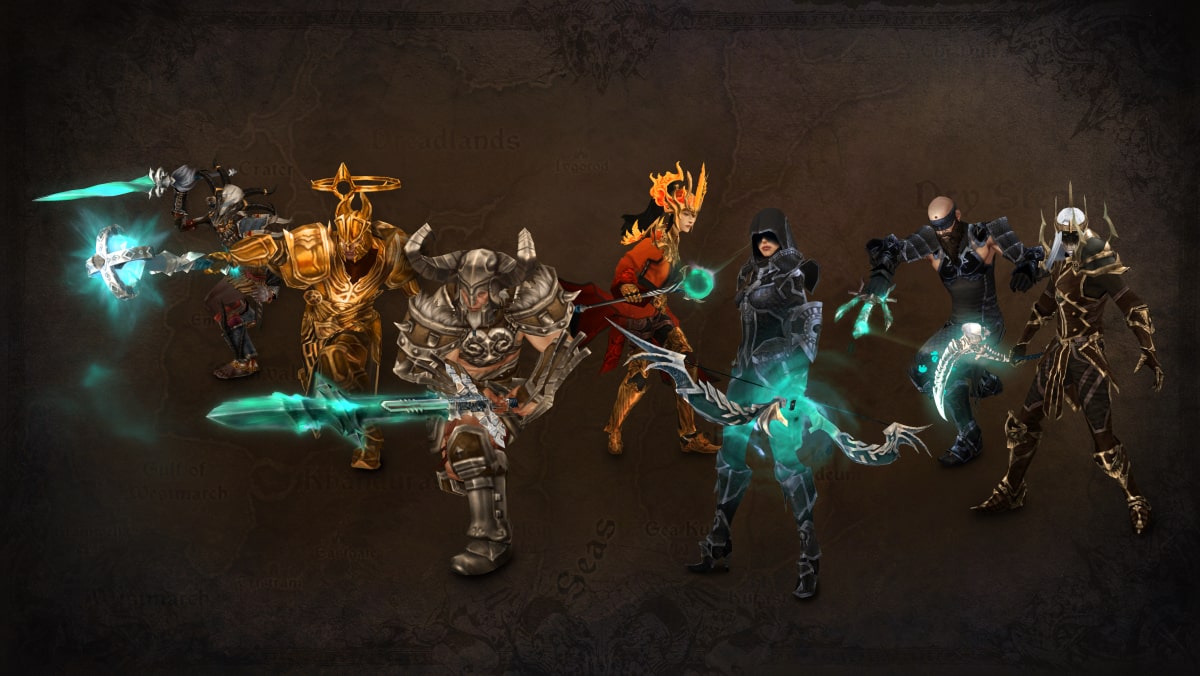 Diablo fans have a lot to be excited about in the coming year. Diablo 2 has been resurrected, Diablo 4 is in development, and Diablo Immortal is in production. However, Diablo 3 still has life. We’re now into Season 24, which brings no end to the content available for players after its 23rd season.

You might be wondering when Season 24 will end. It began on July 18th. It’s possible to still make it through the season, but here are our thoughts.

https://www.youtube.com/watch?v=vbCHCzrSC6Q
It’s difficult to say, as seasons can be flexible. They have gone from Season 18 lasting 11 weeks and 2 day to Season 22, which lasted 18 weeks. October 5th is the earliest date we would expect it to appear. November 21st is the latest.

Season 24 could go beyond this, but there is no hard limit. This all remains speculation. Diablo 3 is available for purchase on PS4, Xbox One and PC.