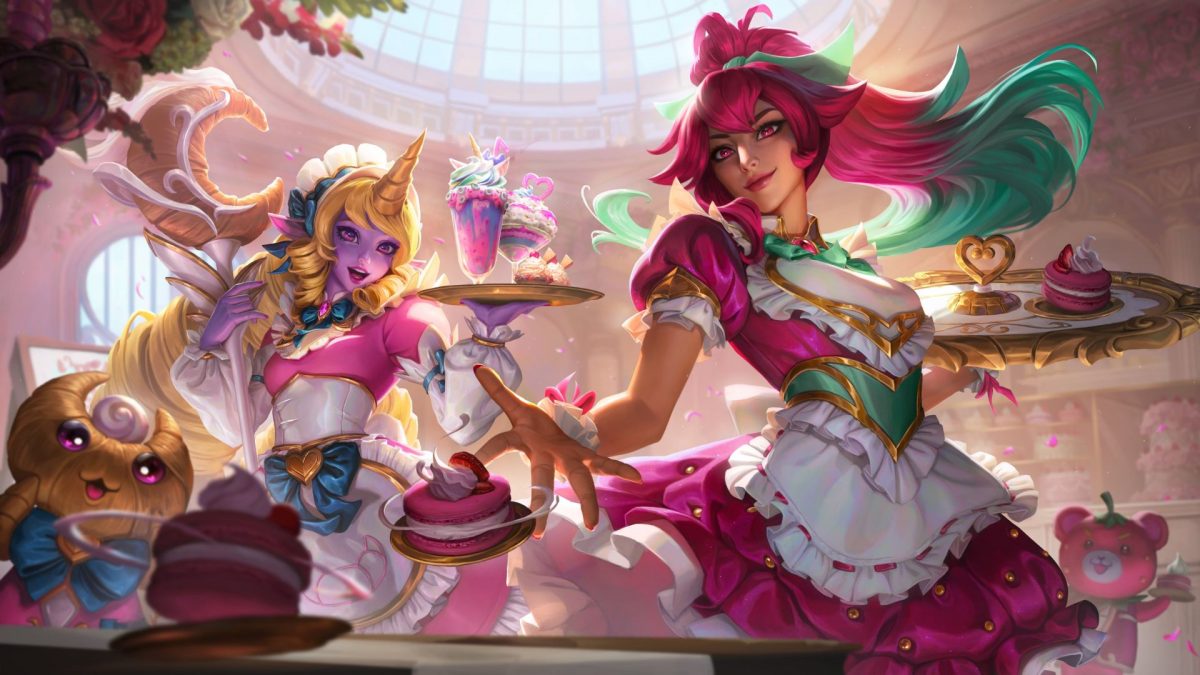 Riot Games has released several pre-season 2022 changes to the PBE Server as LOL Worlds 2021 prepares for the Knockout phase. These changes are now live and will be available for the next four week.

These changes are being released on the PBE server to allow developers to get feedback from the community prior to releasing them into main game. Before you dive into the changes, please note that they are not yet ready for release to the main game.

Developers have the option to alter or rework any of these changes before they are released in the main server.

This means that we are already aware of the exact date the developers plan to release the next patch. They have largely kept to the dates. Follow the link to find out when everything else will be coming in 2021.

Riot Games has not yet confirmed maintenance times, but we see game updates at the following times on main LoL servers.

Although patch 11.23 will be available this week, you may want to lower your expectations. @RiotPhloxDesigner, who is part of the Summoner’s Rift team, pointed out that patch 11.23 was only preseason content. In Patch 11.24, we should see some more significant changes.

Riot Games revealed that a number of changes were made to the PBE servers. A variety of new mechanics are being tested on PBE, including new Drakes and objective bonuses as well as new items and runes. Players are encouraged to log in to their PBE accounts to test out the new features. Some of these PBE updates might not make it to the main game client.