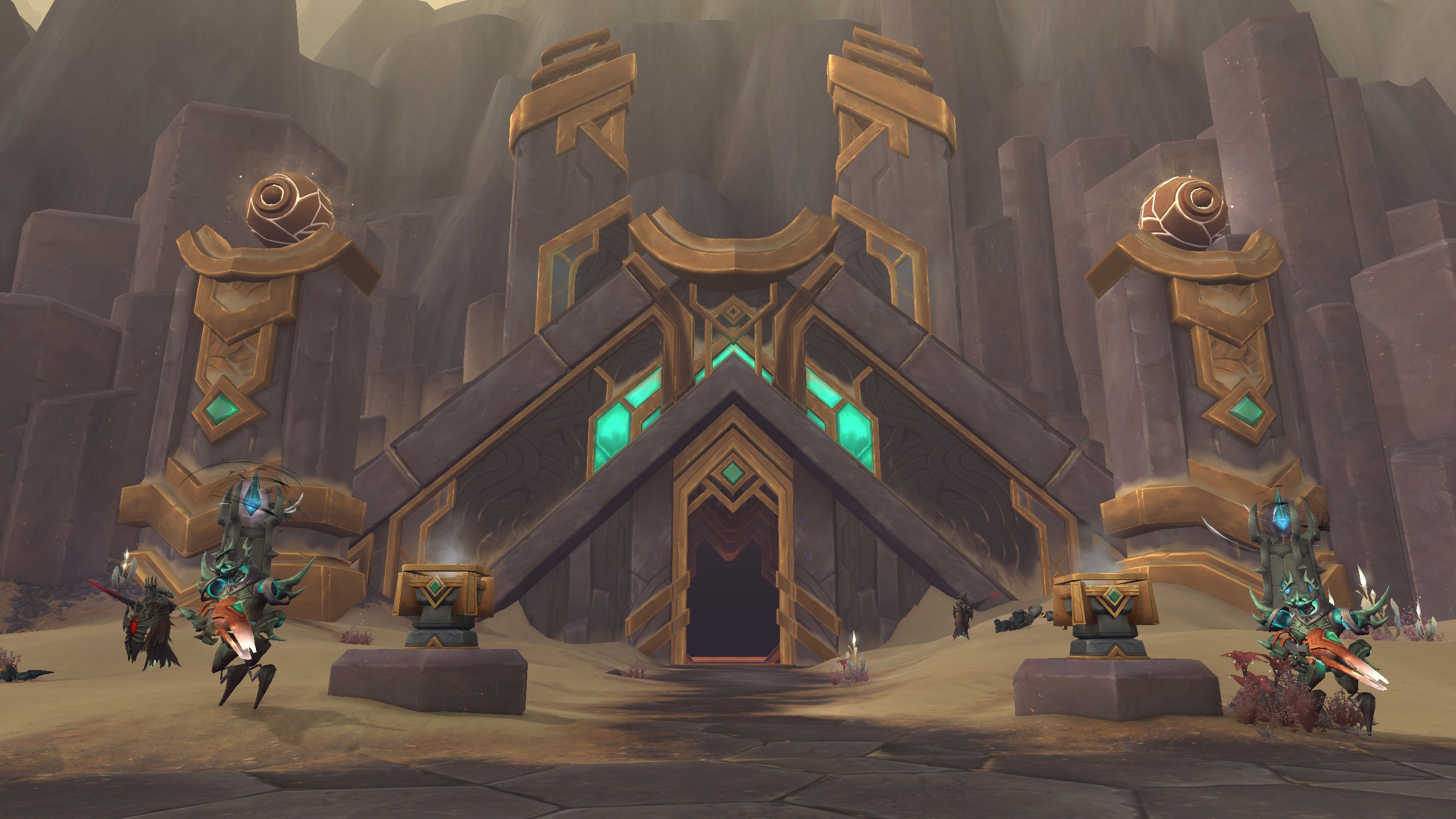 Blizzard has announced that a new PvP Brawl will be coming to Shadowlands patch 9.2 Eternity’s End. This will mark the first time PvP Arena players have seen a solo queue in rated arenas.

Normaly, players need to find 3 people before they can queue up. However, that is not true in Solo Shuffle Brawl.

Morgan Day, Lead Game Designer for GamerBraves, spoke out about the original design intent behind the Solo Shuffle in an interview.

“We take six players and throw them into a pool. Then, we have them fight in 3v3 arena matches. You can make any combination between those 6 players. The winner is the one who has the highest rating at the end. Day declares.

This unique system will enable Blizzard not to create a new matchmaking system, but to test the idea of the solo queue.

It is likely that it will not be around for more than one week because it is a Brawl. However, players want to see it remain active for a little longer to fully test the system and enjoy it. Legion Timewalking is currently active for two weeks after it launches in December.

This is a feature that PvP-focused players have requested for the past few expansions. It will allow more players to take part in PvP Arena without the need to find a group to run with each week.

Once Patch 9.2 Eternity’s End is live, we will learn more about the Brawl in the coming weeks.