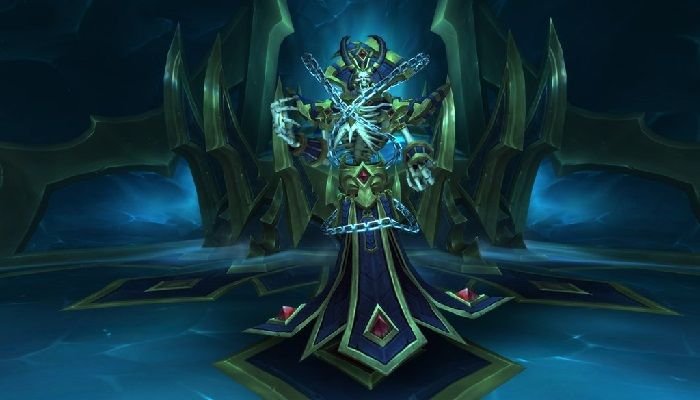 World of Warcraft celebrates 17 years of existence on November 24th. Players have three weeks to enjoy the festivities, including a Timewalking event with a new boss to face the Doomwalker of The Burning Crusade.

With any year, players who log in on the 15th will receive a unique achievement to recognize that they were logged in during the event. A gift package will be waiting for them in the mail.

The package contains a token which will increase all experience gains by 17% throughout the event. This makes it easier to level up alt characters quicker just in time for Legion Timewalking and patch 9.2 Eternity’s End.

The invitation will be sent to the Chromie in Caverns Of Time where the majority of the activities and quests will take place.

Level 30 or higher players can defeat Lord Kazzak, Azuregos and one of the Four Dragons of Nightmare per day to get loot and additional Timewarped Badges.

The Doomwalker is the new Timewalking boss. He has a weekly quest that leads to his defeat. This quest can lead to the awarding of the Illidari Dragonhawk mount and the Trophy Stand toy.

You can find the boss by traveling to the Caverns of Time. Doomwalker will be outside, near the summoning stones, in order to locate him.

The Caverns will be selling pets, cosmetics and other consumables. However, players who have been to anniversary events in the past won’t find anything new.

Timewalking runs from November 15 to December 6, so players who want to resubscribe to Timewalking on December 7, can do so a little earlier to still get their achievement.