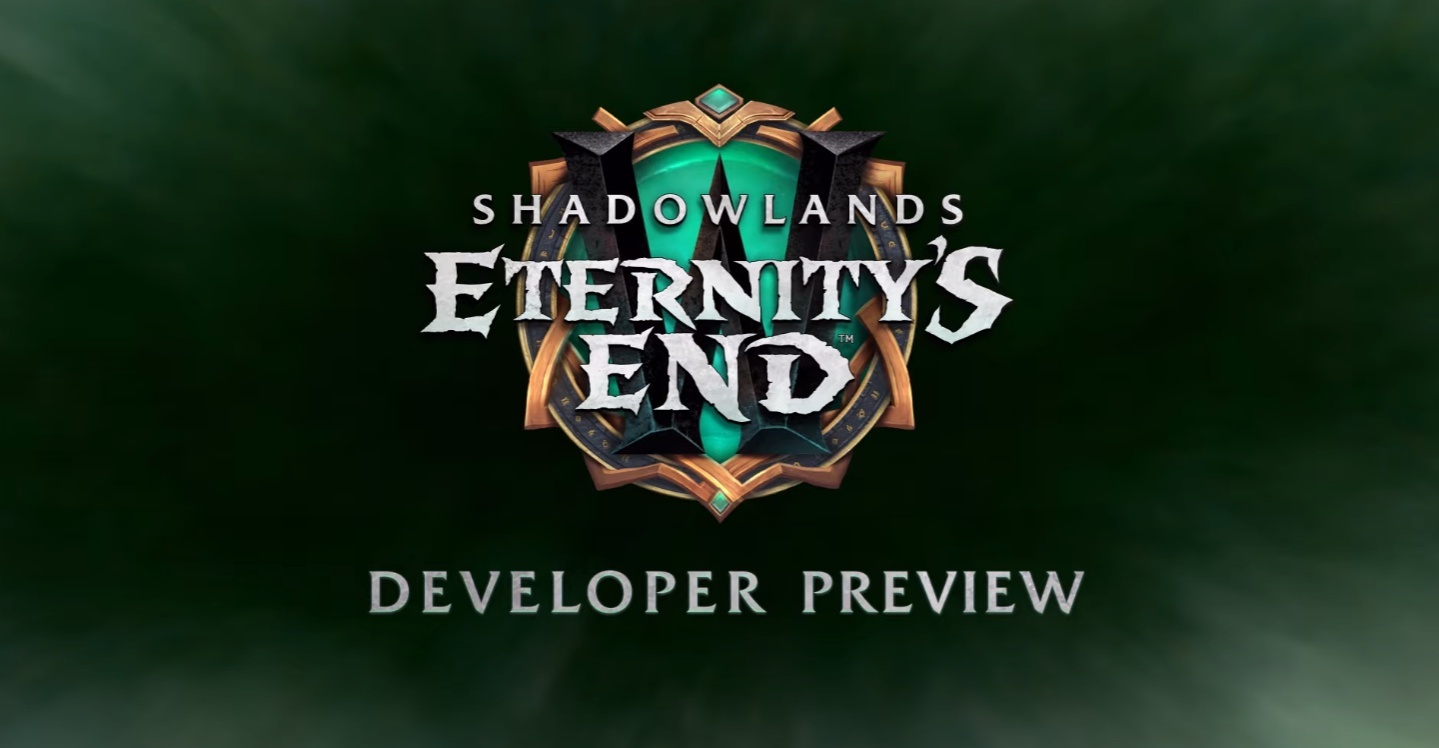 World of Warcraft Shadowlands 9.2 Eternity’s End was announced. This will be the end of the Shadowlands story.

JUMP TO
WORLD of WARCRAFT SHADELANDS: PATCH 9.2 ETERNITY’S END – EVERYTHING
EXPLORE ZERETHMORTIS, LAND OF FIRST ONES
NEW RAID SEASON 3
CYPHER DESTINATION OF THE FIRST ONES
RELEASED DATE?
EVERYTHING Else COMING WITH ETERNITY’S END

This patch will include all the usual expectations for a major patch, including season 3 of PvP and Mythic+, as well as a new Raid and new mechanics. Players will also be able to explore unknown lands and new mechanics.

We will be taking a look at all of the content announced during Eternity’s End Developer Preview.

Explore Zereth Mortis Land of the First Ones

The First Ones created an uncharted land that is now a realm that gives afterlives to all Warcraft worlds. The jailer now has the sigils from the Shadowlands and has made his way to Sepulcher of First Ones where he plans to complete his final plan.

Two biomes will be found in the zone: a lush green area and a dry sandy spot. This is what Zerteth Mortis was when the Progenitors were still exploring the lands.

Continue reading: World of Warcraft patch 9.2 Eternity’s End Is The Next Chapter in The Shadowlands Story

The Sepulcher of First Ones is a new raid that will include 11 bosses and some familiar faces.

Mal’ganis was seen in the developer preview. This should tell an interesting tale because of his connection to turning Arthas into a Lich King and also that he is likely to do the same with Anduin.

Anduin has been confirmed as the raid’s 8th boss. This will be the last boss for week 1.

The encounter with the Jailer is the final boss.

Expect a new season of PvP and Mythic+ with all-new gearing and rewards.

Cypher of The First Ones

A new approach to daily quests, reputation farming and other mechanics is one of the new features in Zereth Mortis.

Players will be unable to understand Zereth Mortis’ musical language. They will therefore team up with an NPC to unlock the new language. This language comes with bonus activities and daily quests as well as rewards and replacement to the Renown System (yes, there are no more levels).

When will it be released?

It was not possible to find any information that would have led to a release date, even though there was a PTR release.