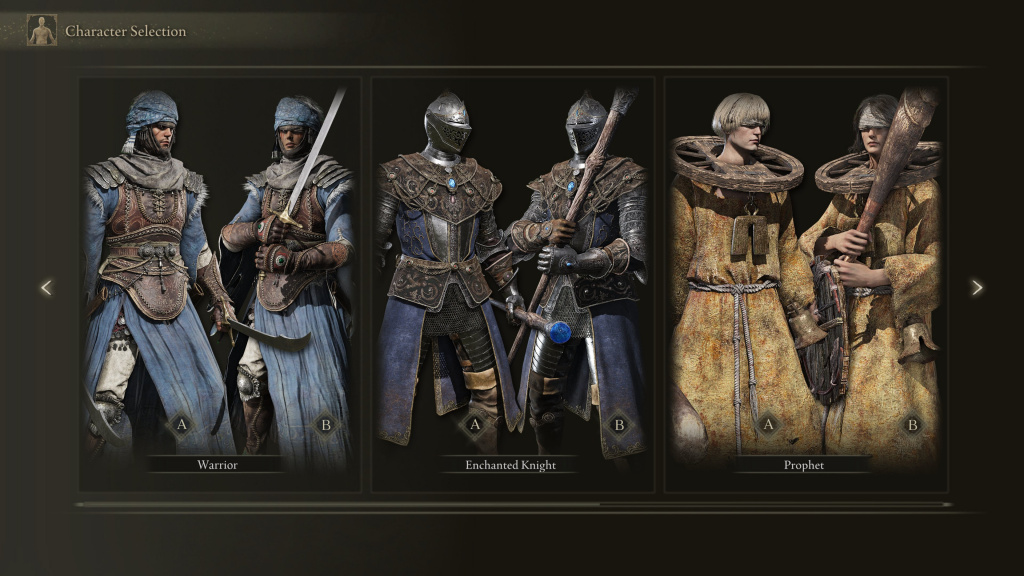 FromSoftware has revealed the first five classes available to your character, with an Elden Ring Closed Network Test being held for console versions on November 12th, 2021. They will be available for testing by lucky console users who have been invited to the CNT.

The classes were posted on the Elden Ring official Twitter feedon November 5, 2021 with the caption “In seven Days, these five brave Tarnishedll cross the Sea of Fog.” This caption reveals that all five classes are available to those who have been selected to take part in the network test.

Although we don’t know if these classes will be available at the test launch on November 12, it is likely they won’t be when the RPG goes global in 2022. The Dark Souls series was the first to offer this option. There were eight to ten classes available.

What are the five Elden Ring types?

We have little information about the five classes, but we can get it from the Gameplay Trailer, which shows the Enchanted Knight, Warrior and Bloody Wolf in action.

You might also choose to pick based on your style. Many fans are excited about the unique design choices made for the Prophet.

You can choose to go in now or wait until you see all the details. However, it is likely that your initial class choice will not make any difference to your long-term gameplay. Your class will not affect your stats and weapons, but you can make extensive changes as you go.

It is too late to sign-up for the Elden Ring Closed Network Test. Software is now selecting the players who will be invited to participate in the Elden Ring Closed Network Test. If you have applied, please keep an eye on your emails for an invitation. Unfortunately, however, not all applicants will be invited to take part in the test.

Elden Ring now has a release day after multiple delays due to pandemics. The world will finally get access to the George-R-R-Martin-written action RPG on February 25th, 2022.