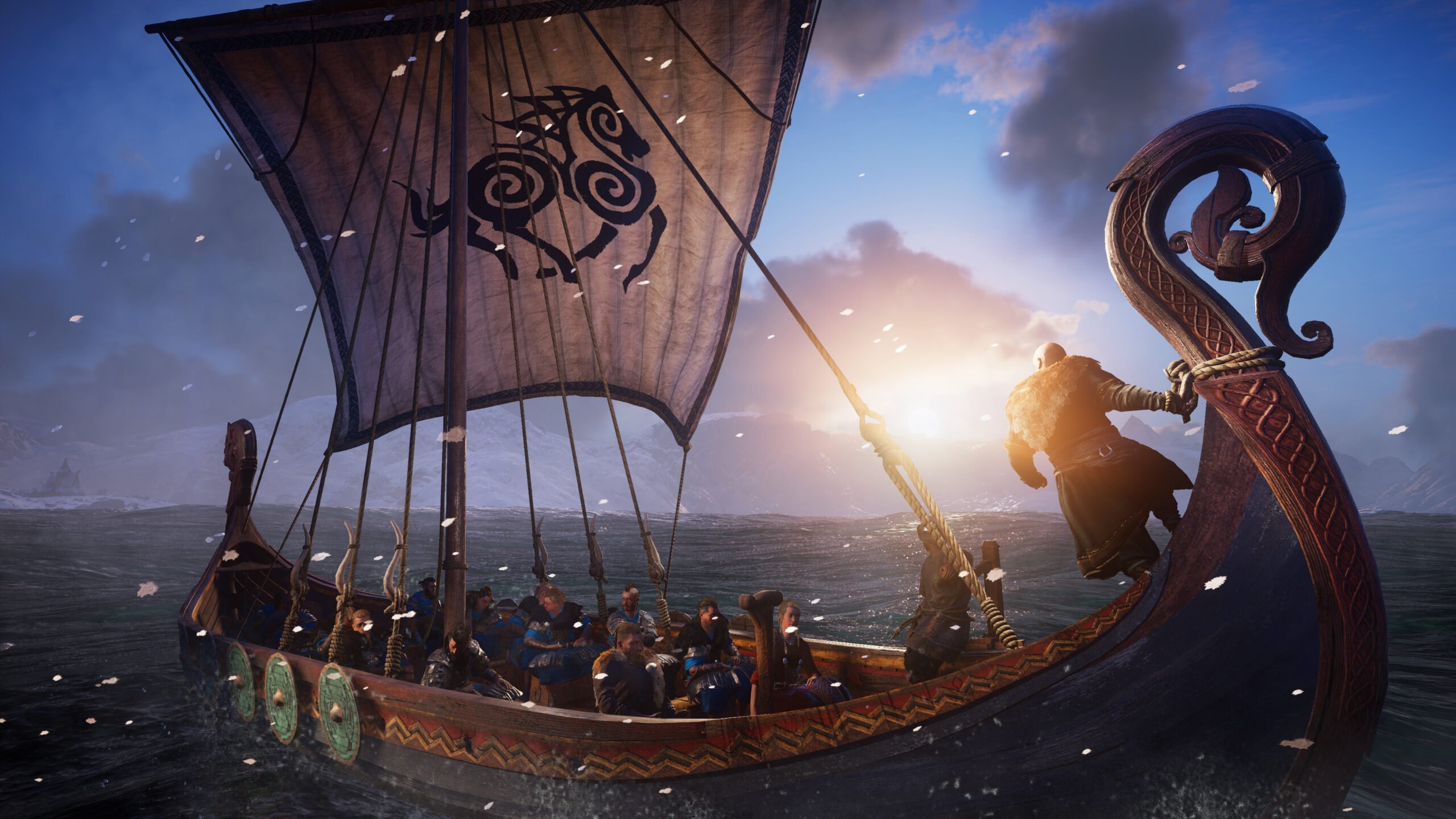 Assassin’s Creed Analysis Site AccessTheAnimus revealed a new set of trophies on PlayStation. These trophies hint at the new Tombs of the Fallen upgrade for AC Valhalla.

Ubisoft has confirmed the Update in a schedule for remaining Assassin’s Creed events through 2021. These include Tombs of the Fallen and the Oskoreia festival limited-time event, which is due for December.

Tombs of the Fallen will be arriving on November 9th 2021. We don’t know much about the next update, even though Ubisoft confirmed it four days ago.

Access The Animus leak revealed that two new trophies were available, Spelunker (and Crypts-ologest). This is the main thing we know. You will need to complete three Tombs of the Fallen, respectively, in order to earn the trophies. We don’t know what these new challenges will entail, but Ubisoft has given us one hint: Odin’s illusionary rane will be included.

Tombs of the Fallen release time and date

All platforms will receive Valhalla’s Tombs of the Fallen, and Title Update 1.4.0 on November 9, 2021. Although there is not yet a confirmed time, AC Valhalla updates typically occur at around 5am PST/8am EDT/1pm GMT so we would expect the next update to be around that time.

The Oskoreia Festival is yet to be announced. It will take place on November 11th, just two days after the release of Tombs of the Fallen. Oskoreia Festival will be a one-time event and will run until December 2.

We will be releasing one final Title Update in December. When we learn more about Title Update 1.4.1, we’ll keep you informed.

Oskoreia Festival will launch on November 11, 2021, and will run until December 2, 2021. We can assume, as with the Tombs of the Fallen content updates, that this will be released around 5am PST/8am EDT/1pm GMT.

The final Title Update is expected to be available in December, possibly around the end of the Oskoreia Festival. Ubisoft has not confirmed this, but we will let you know when it is. There’s still plenty to do in the interim.