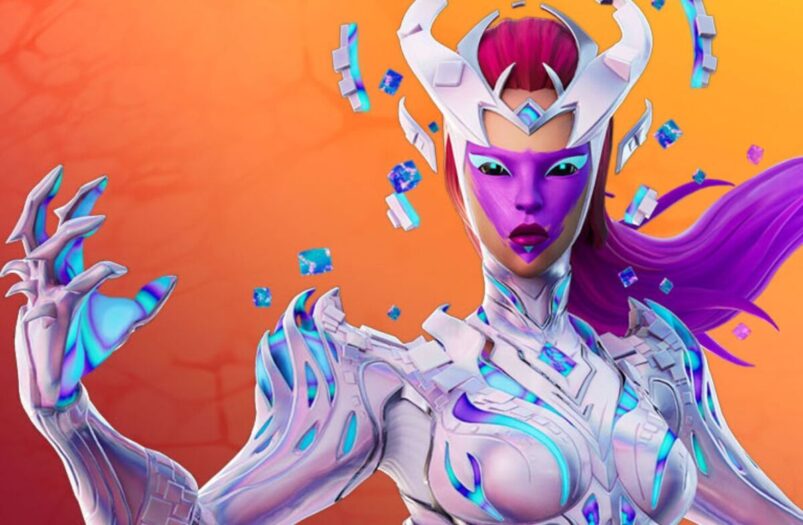 There is speculation that Fortnite Chapter 3 will arrive sooner than anticipated. Epic dropped the 10-season format and is pressing fast on Chapter 2.

The common belief is that Chapter 2 – Season 8 , also known as Cubed, will be . Season 8 will end Sunday, December 5, 2021. This seems like an odd day to close the season. Remember that Chapter 1 was also on Sunday. The game went into a black hole for 36hrs before it re-emerged as Chapter 2.

Chapter 3 could see something similar, with the game going into an extended shutdown on December 5th and possibly December 7th.

Some content creators are in the know about Chapter 3. SypherPK, a popular YouTuber and streamer, claims that he has heard and seen information that suggests that Season 8 will be the last chapter of Fortnite: Chapter 2.

In a video entitled Fortnite Chapter 3 will be SOON!, he doesn’t reveal any details. He only says that he has been told that Season 8 will bring Chapter 2 to an end and that his reputation is at stake. Sypher is just as much a brand and creator as he is, so he would not make these claims lightly unless he was sure.

The video ends with him repeating the same sentence that Tabor Hill (another Fortnite content creator who has insider knowledge) used in a video called Chapter 3. may be closer than you think….

The creators explained that Season 8 will bring Chapter 2 to an abrupt halt. This includes cosmetics for Cube Queen.

Her Cube Vortex Back bling, which warns of the end of time, is also available.

Also, her Reality Render pickaxe which indicates that Island’s reality is ending soon.

Perhaps less convincingly, Page-Turner is another emote that describes almost being at the end a chapter.

Donald Mustard, Epic Games’ Chief Creative Officer and Fortnite’s narrative head, seems to be the one giving the most clues about Chapter 3 coming soon.

First, he tweeted this message near the end Season 7, in which he said he was looking forward to Season 8, “and the two following it”.

It is strange that he didn’t just tweet Season 9 and Season 10 in his tweets, possibly to plant the seeds early for a surprising transition into Chapter 3.

Another tweet is from Fortnitemares, in which he states that “Only Nothing Will Remain.”

The most prominent reference to The Nothing was made during The End event. It seems that he was referring to the limbo at Chapter 1’s end during the black hole during which the Zero Point was regenerating. It is no accident that Mustard mentions it again.

This is the most important hint from Mustard yet: He’s changed his banner and bio to Zero Point, and his bio to Reality Zero.

Then, on November 4, Mark Rein, Vice President of Epic Games and Co-Founder, said to a fan that “time would tell” if Chapter 3 would replace Season 9.