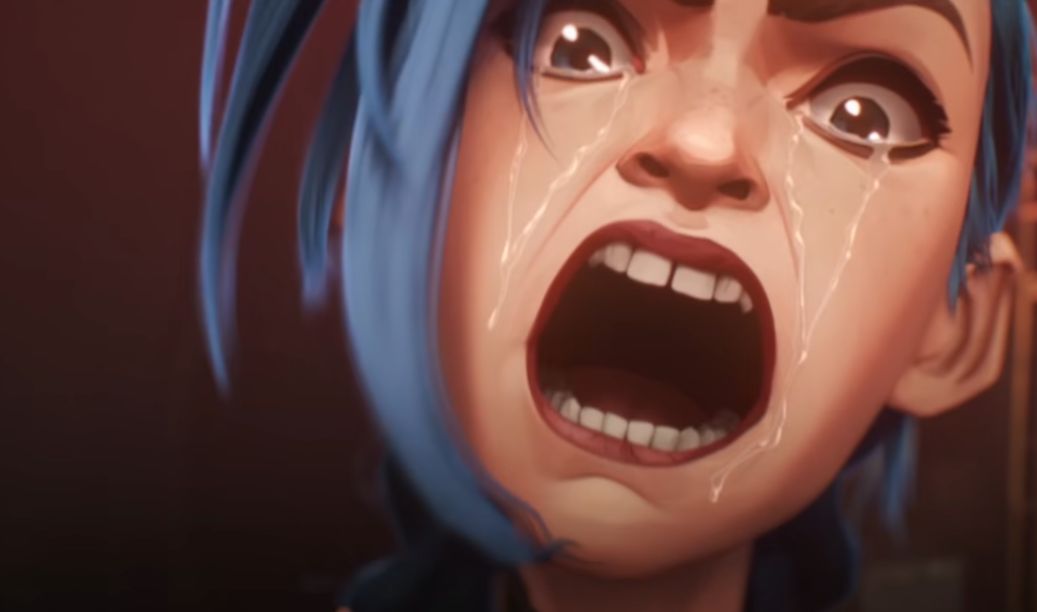 Fortnite: Season 8 was a big season in terms of storyline, content and even this year’s Fortnitemares. It’s also been busy with crossovers. The latest one is Jinx, a League of Legends gaming icon.

Jinx, who was leaked before the official announcement, will be joining Fortnite’s Gaming Legends Series. He follows in the footsteps Master Chief, Kratos and Lara Croft. It’s interesting that this collaboration is with a game that’s somewhat of a rival for Fortnite’s demographic. League of Legends is larger than Fortnite worldwide — few games can claim that.

This is everything you need about Jinx in Fortnite.

Jinx is the champion (read: playable) character in League of Legends. She’s also the game’s mascot. One could argue that Jinx is the LoL Fishstick or Jonesy.

Jinx is a Marksman player and plays on the bottom lanes. She is available for purchase at 4800 BE and 800 RP.

Jinx will play a significant role in Arcane, an animated series that is based on the game and will debut on Netflix in November. Her Fortnite skin will likely be more reminiscent of that character than the “risque” default.

Here is what she looks like on Fortnite. She does indeed go by her Arcane Jinx avatar.

Arcane Jinx is available in Fortnite for 1500 V Bucks. A complete Bundle of all Jinx cosmetics will cost 1800 V-Bucks.

Jinx was announced on November 4, 2021 and will be released to the Item Shop that day. As with all crossovers in Fortnite’s history, she will probably stay in the Item Shop for at least a week.

This information will be released in conjunction with Arcane’s debut on Netflix on November 6, 2021. Arcane will likely be more suited to those who know a lot of LoL. However, this crossover suggests Riot may be trying to open up the universe to new players.

This information comes from @ShiinaBR. She was the first to report that Jinx had made her way to Fortnite. It’ll be fascinating to see if Jonesy returns to LoL — it would be incredible.

For more information about this huge crossover, visit .gg/ArcaneJinx.