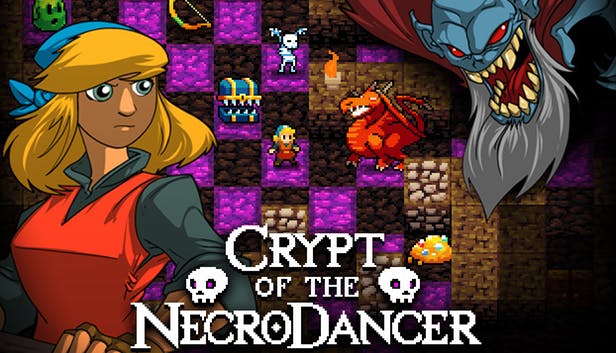 Crypt of the Necrodancer was a beloved indie rhythm title, which became so popular that it got a Zelda spinoff. After five years of radio silence, the update has been released. It teases more.

Sequel to Crypt of the Necrodancer

Brace Yourself Games has published the following blog post. It contains an excerpt that is extremely interesting:

“Yup. This is right. Crypt of the NecroDancer has received an update after 1,721 days. It’s a huge update. It might sound like you are saying “Brace Yourself Games”, but it has been five years. Why are you updating now, Let’s just say that this is a prelude to bigger things coming your way. We want to address the most important feedback from the community before we get there .”

This blog post is intended to spark lots of discussion about the game. Is the “something bigger” a DLC update for the game or a complete sequel? We will hopefully find out sooner than expected, but for now, this update will satisfy fans.

What is the Game?

Crypt Of The NecroDancer was released in 2015 and is a rhythm-based, hardcore roguelike rhythm game. The game required you to follow the beat to keep your combo going. Any move not in line with the beat could lead to you being completely and totally ripped apart.