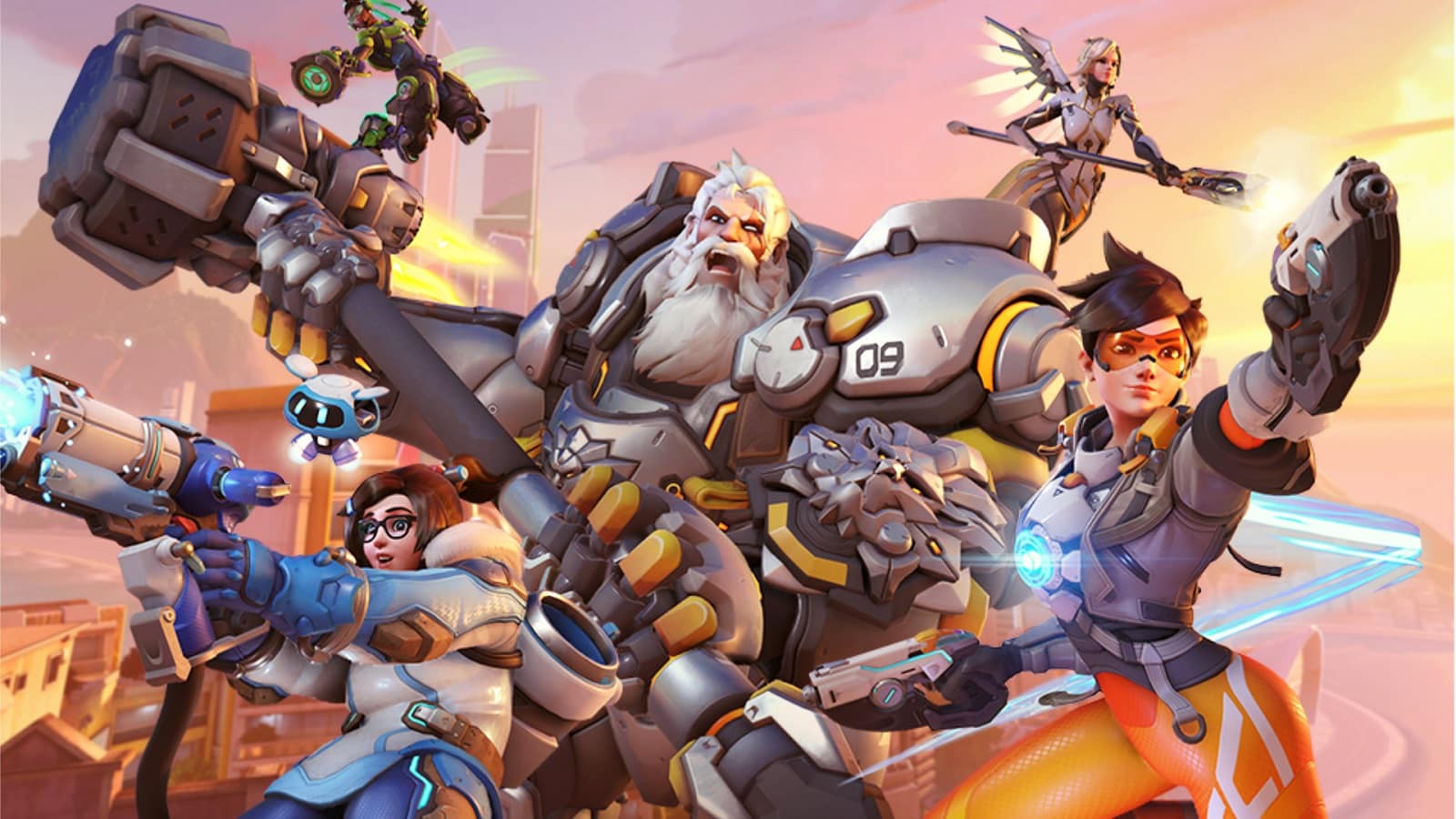 Blizzard’s Overwatch 2 beta is now live. Players are already providing feedback on the new hero, skins, and character tweaks that come with it. A new map (Paraiso), Junker Queen (the newest tank hero), and some exciting character tweaks will be featured in the new 5v5 character-based shooter.

Overwatch 2 will feature a free-to-play model closer to the likes of Valorant and Apex Legends. You can also purchase a $40 Watchpoint Pack, which will grant you limited edition skins and enough currency to purchase Battle Passes in the first two seasons.

Also, a roadmap has been released. It shows 9-week seasonal changes and includes new maps and two additional heroes.

Get ready for Overwatch 2 Beta Codes!

Although not all three weeks of Beta access will be available, this beta access will give players approximately two weeks to test the game and figure out any bugs. You can also decide if you like the changes made to the characters.