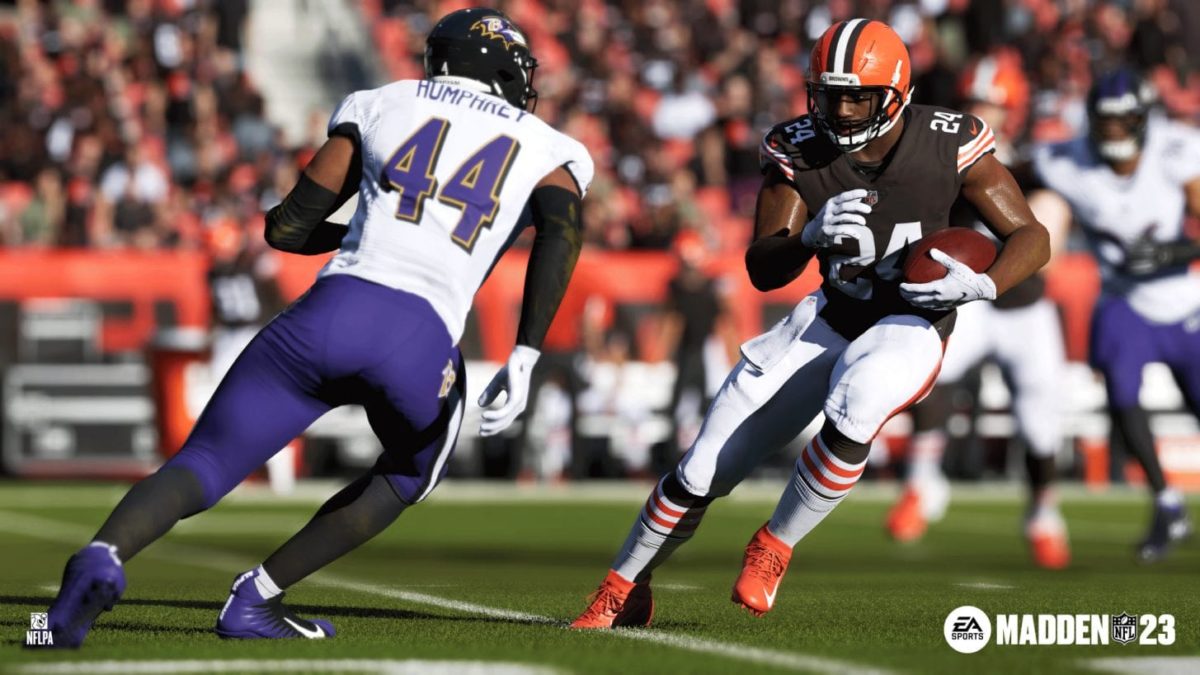 For a few weeks, the Madden 23 closed beta is available. This gives players access to Play Now as well as H2H ranked. You may have seen several new modes in Gridiron notes. In a recent update, Franchise Mode was added.

Madden 23 Beta Code holders have had extensive time playing the game and can now experience FieldSENSE. FieldSENSE, a huge feature that makes the game feel more real than ever before, is something many people don’t know about. FieldSENSE is an entirely new foundation that allows for extremely realistic gameplay. It gives players more control over every position and produces authentic results.

What is included in Madden 23 closed Beta Beta?

While some of these features may not yet be available in Madden 23 Beta, rest assured that they will soon.

Madden 23 Beta recently added Franchise Mode, giving anyone with a code the chance to explore the popular game mode.

Madden 23 Beta closed has been extended

Closed Beta will be extended to 12 PM ET on June 27, giving those who have a code more time for Madden Ultimate Team.

How to get the Madden 23 Beta

The code will be available for redemption via your EA Account email.