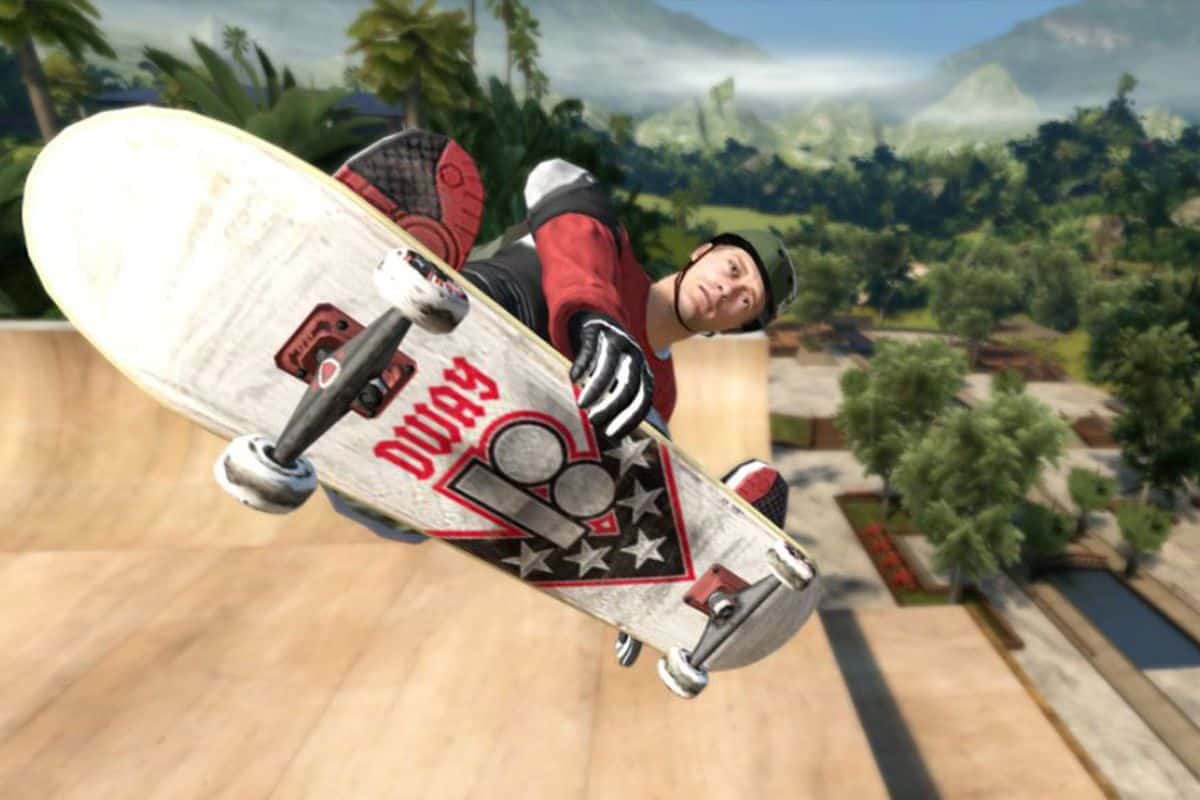 Skate 4 has been quiet for quite some time. Although there was an April leak, it was all that was known about the game. That’s at least until now.

Tom Henderson, TryHardGuides, has the following to share about Skate 4.

Sources suggest that Skate 4, or just Skate, will be announced next month. The game is currently undergoing extensive playtesting. The title is believed to be much further along than many people think .”

Last year, the trailer featured only the developers confirming that the game is, in fact, being developed. Since then, we have not seen or heard any information about the game except for the footage leaked earlier this year.

When was the last time we saw The Series?

Skate hasn’t been available since Skate 3 was released in 2010. Skate fans have been begging for Skate to return for more than a decade. Skate 4 was the result of their dreams. Many fans still wonder when this game will return. Skate 3 and Skate 1 can be played on Xbox via backwards compatibility. So if you are looking for some stunt work, you can play them now.