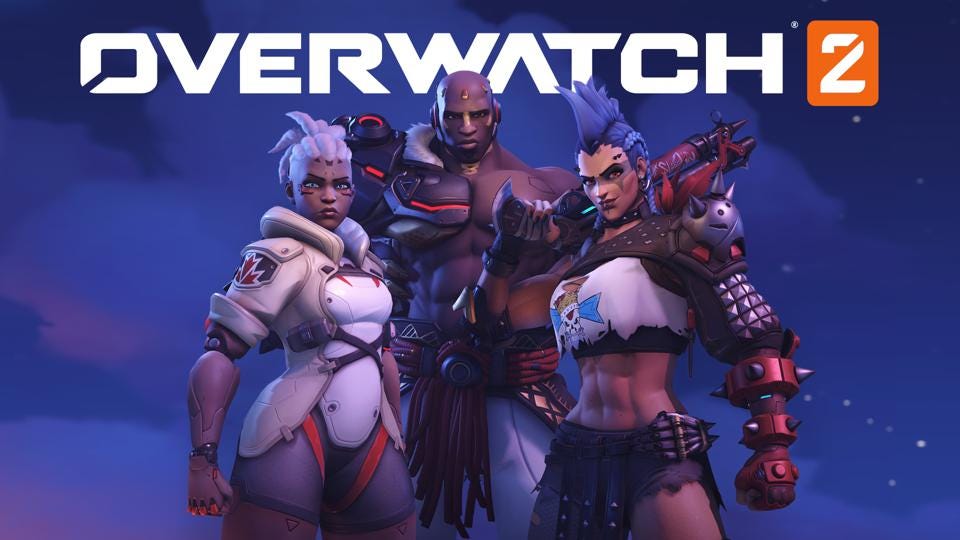 Overwatch 2 is tantalizingly close now – well the PvP Beta is – and as a result, the Overwatch 2 development team has just completed a comprehensive AMA over on Reddit answering some of the community’s most pressing questions.

With Overwatch being one of the most competitive games out there, it was no surprise to see a tonne of the questions being asked referencing the new game’s competitive mode.

MMR will not be reset, but a lowering will occur on inactive accounts

One Redditor asked whether or not the MMR would be reset when moving to Overwatch 2 and here’s what the development team had to say:

“We won’t be performing a complete MMR reset for Overwatch 2, but we do plan on lowering the MMR of accounts who haven’t played in a while as part of a new ‘decay’ system,” Overwatch principal system designer Scott Mercer wrote. “A complete reset would mean that games would be completely imbalanced for weeks or longer across the entire service, and we don’t think that will be a great experience for everyone.”

This doesn’t really come as a surprise as Blizzard already confirmed that there would be severe changes occurring for the new competitive mode. Whether this is the only change is yet to be confirmed, however, it does seem the right thing to do – especially if leveling the playing field is the end goal.

Overwatch 2 is set for release on October 4th, with early access to the game’s PvP Beta going live on June 28th. The game will feature a new free-to-play model that will no longer feature loot boxes. Alternatively, however, Overwatch 2 will feature a Battle Pass and come with an in-game store for purchasing skins and such. Additionally, Blizzard will be releasing a game bundle (called Watchpoint Pack) that will feature rewards and bonuses – including guaranteed access to the Overwatch 2 Beta.