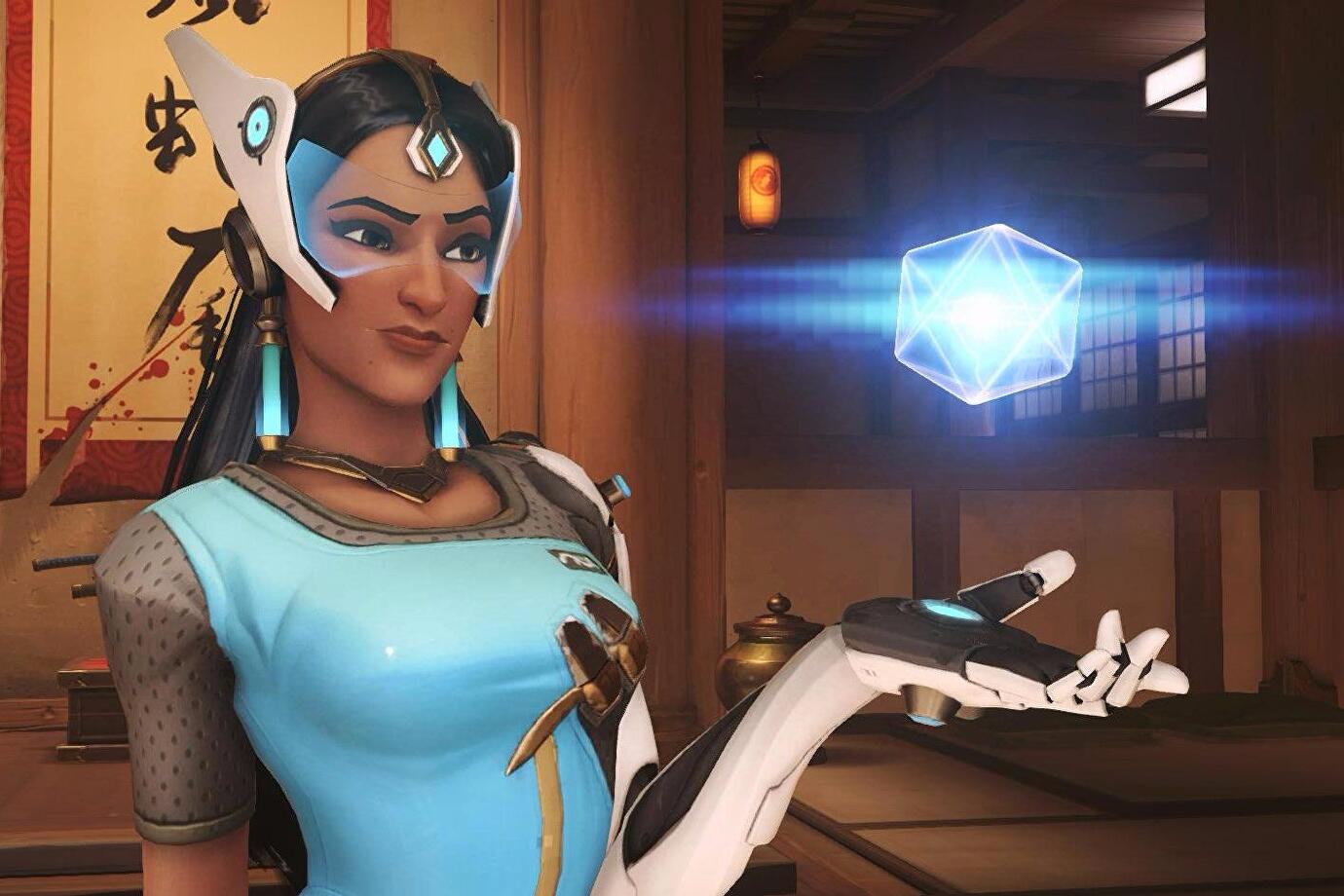 We’ve known for some time that the development team behind Overwatch 2 plans to update existing heroes, with Mei, Brigitte, Roadhog, and Symmetra all confirmed for tweaks. However, not a great deal of information is currently known regarding the changes that are due to come to fruition.

Having said that, a recent Reddit AMA has shed a little more light on the changes – especially the tune-up of Symmetra.

The recent AMA on Reddit was held on June 22nd, answering some of the community’s most pressing questions. In a 2 hour free-for-all, the Overwatch 2 development team unveiled a few more details surrounding the tweaks of Symmetra. Here’s what Sr Hero Designer “jNoh” had to say about the changes coming to Symmetra:

The Overwatch 2 Beta will be available to play in just under a week’s time (June 28th), allowing lucky players selected to get a taste of what the new game has to offer. You can still signup for the Overwatch 2 Beta by heading over to the official webpage and choosing your preferred platform.

Users that want to take chance out of the equation can purchase the game’s new Watchpoint Pack which guarantees access to the game’s PvP Beta. However, that’ll set you back a cool $39.99 – the same as the original title upon release.