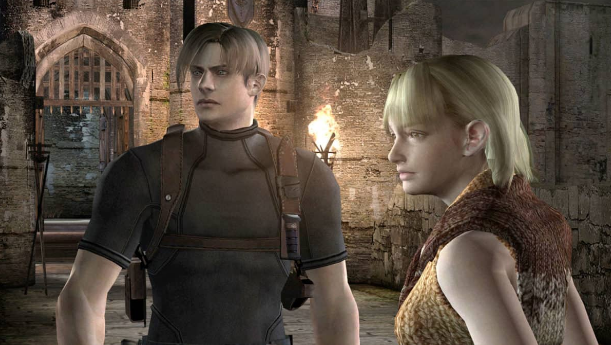 Resident Evil 4 One Of The Most Ported Games Ever