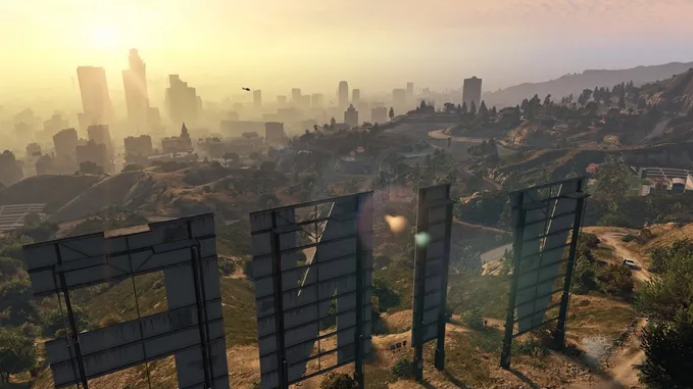 The GTA universe is not without its celebrities. Parodies of real-world characters litter the stories of each game in the series. These parodies range from Love Fist, a Scottish heavy metal band, to Vice City’s glamorous doppelgangers in GTA 5’s Vinewood Souvenirs missions.

It seems that one celebrity may have been hidden in the game for many years, running a small business and staying out of sight, rather than appearing in his own DLC.

It’s impossible for someone to remain under the radar forever. GTA Online’s top detectives used their unmatched resources as well as their heist-honed skills in tracking him down. They mainly drove up to his shop and opened their eyes.

It turned out that this caption may not have been necessary. User No-Management7435 claimed that he saw the photo and thought “That’s Pete Davidson” before he read the post.

User Izlude on the other hand replied to agree with Davidson and compliment Davidson’s ability to hide in plain sight by saying: “Same. I’ve been there a thousand times and never noticed it in-game but as soon I scrolled past that, that was my first thought.” Uncanny”.

TheThemePark went one step further and declared: “I don’t know who Pete Davidson really is. I have never heard of the name, but I can tell from this picture that it’s an actor.”