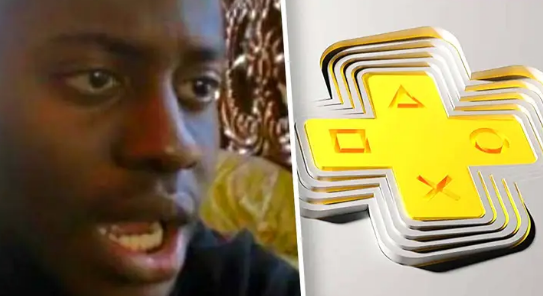 Oh, dear. It seems like PlayStation Plus keeps getting worse. It was continuously being criticized by subscribers who felt it didn’t provide enough value to justify the price. So, when a major overhaul was announced earlier in the year, with a huge new price for accessing anything new, it fell as expected.

The classic games on offer to Premium tier subscribers was revealed. There have also been reports that subscribers were required to pay extra fees to upgrade to the new tiers, if they had previously purchased their regular membership at a discounted price. To make things worse, the PS1 games are inferior to the originals.

You don’t have to wonder what is wrong. Basically, the problem is that many game developers had originally optimized their games for NTSC regions. Later, PAL ports were created, which often caused problems with graphics and speed. Classic game geeks avoid PAL versions because they can cause noticeable screen tearing and frame rate issues on 60 Hz screens.

It is genuinely bizarre that Sony would choose these versions over the other options to get back to the point. The service is still in its early stages, so there are many possibilities for things to change. It will launch in America on June 13 and Europe, Australia, and New Zealand on June 23, respectively.