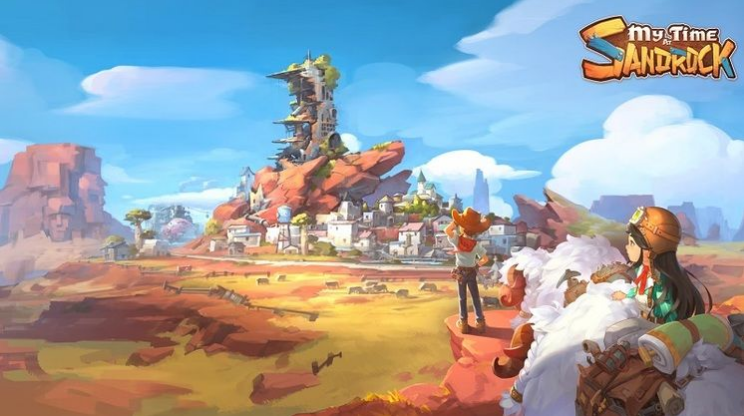 My time at Sandrock’s multiplayer mode has been a highly anticipated feature. Players want to know if they will be able to create and explore dungeons with their friends as soon as possible.

My Time at Sandrock multiplayer is confirmed. Developer Pathea Games explained that the developer would use the early access period for testing the feature. It is understandable as this is new territory for the studio. A Reddit post has further elaborated on it.

My Time at Sandrock Multiplayer co-op

“The multiplayer mode was not included in the early access version that was released May 26. We plan to test multiplayer at least once this summer. We are still working out the details of how to register it (may be not open for all at the early beta testing stage). Please keep an eye on us and we will let you know more ,” about multiplayer testing.

“Once multiplayer is stable, we will offer a limited-time public test to early access users. The multiplayer will be available in Sandrock sometime later this year. “

My Time at Sandrock multiplayer allows up to four players to team up on an open-world map. This map is separate from the one used for single-player.

It comes with a “multiplayer-specific world with missions and storylines” that sees players working and delving into dungeons together and a story of its own.

The developer can describe it as “an alternative compressed timeline that records what happened before the player arrives at Sandrock in single-player.” “

This is all we know about My Time At Sandrock’s multiplayer game mode. We will be adding more information in the coming months.

You can find more information about the game here: GeForce Now supports it.