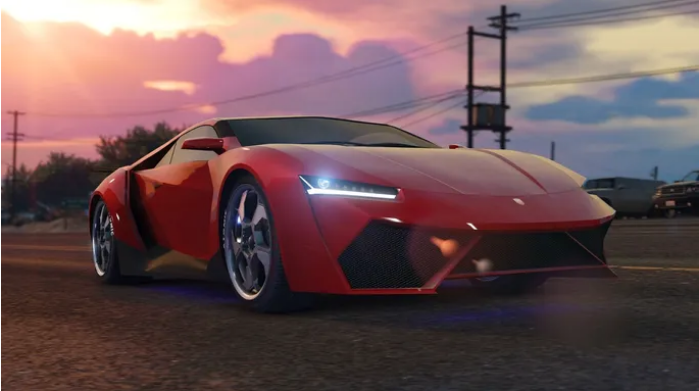 GTA Online is just as harsh as the real world. There are bad things that can cause financial distress for even the wealthiest players.

Victims of such cases are often left without recourse, as there is no helpline. This is unless victims are willing to seek compensation from the monolithic Rockstar.

One player was inspired to make the game freeze and win a supercar that was much more expensive than they had won.

01aleksander posted the incident in the GTA Online Subreddit. He shared an image of Rockstar support responding to a request to compensate 01aleksander. This indicated that 01aleksander was awarded $55k in-game currency rather than the $1.2million they were seeking to pay for the car.

User xAustin90x was a bit more sarcastic, writing: “Rockstar only can give away …”, which is the limit of their digital money.” fenster112 then added: “It’s almost like they believe digital money grows on a digital tree.

Several other players shared similar stories and brought this back into reality. Bordeaux710, for example, wrote: “When it crashed out for me, and I lost my car, rockstar apologized for the inconvenience but failed to reimburse me,” while Peepers63 stated: “Same here. I won the car last Wednesday, but the game crashed when I selected a garage. I sent them a screenshot, and the wheel stopped at the car.

However, many users shared their success stories. They claimed compensation, with GrenadianKing sharing that they had received money equivalent to the amount of the podium car after their game was frozen.

01aleksander responded, saying they hoped for the same result when they contacted Rockstar.

User dlmurgatroyd was there to comfort 01aleksander. He advised that they should spend $55k on “2 cans soda and a chocolate bar”.