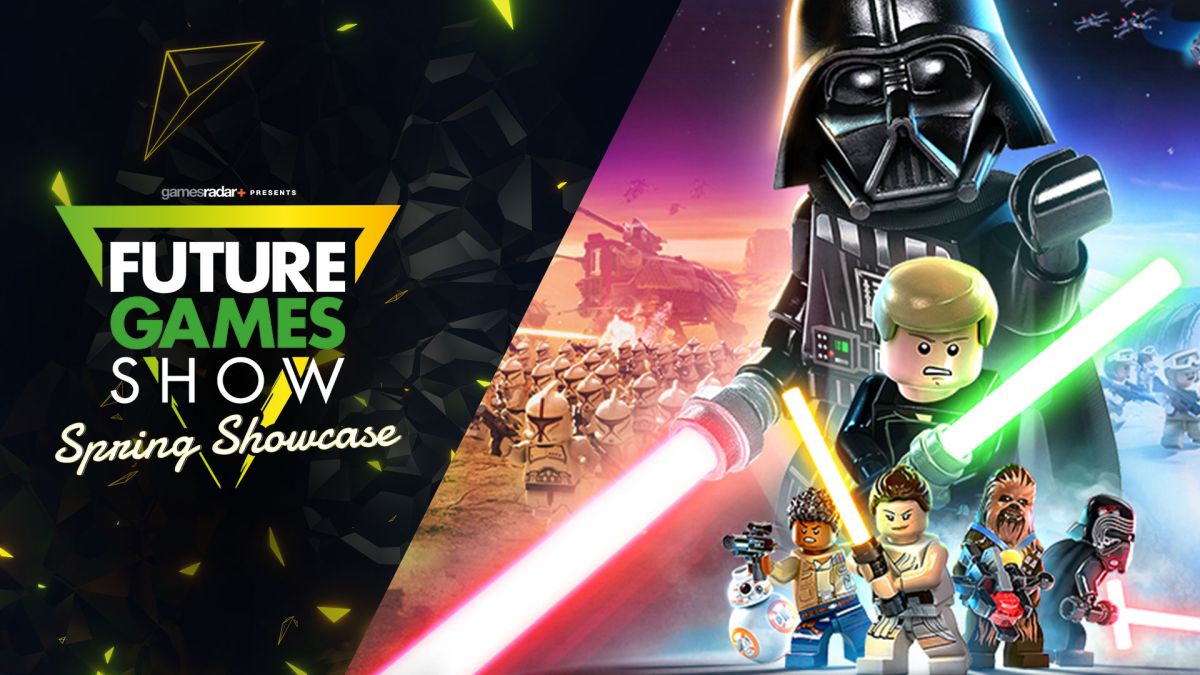 Star Wars is known for its strong roster of villains. It makes sense, then, that Lego Stars Wars: The Skywalker Saga has a trailer that focuses exclusively on them.

There are less than two weeks before the Star Wars bricktastic ode, so it is important to keep fans interested. What better way than to show off the likes Kylo Ren and Darth Vader in a neat little video package?

The Skywalker Saga is a collection of stories, people, and places from all nine Star Wars films. You can expect to encounter other important thorns in Rebel forces’ collective side. Darth Maul and Emperor Palpatine will be there, as well as Count Dooku, Captain Phasma and Greedo.

Pre-orders allow you to get early access to the Trooper Character Pack, and Classic Obi Wan Kenobi. The Deluxe Edition includes an exclusive Luke Skywalker figure with blue milk for anyone who buys the physical game.

Lego Star Wars: The Skywalker Saga will be available on PCs and consoles starting April 5.