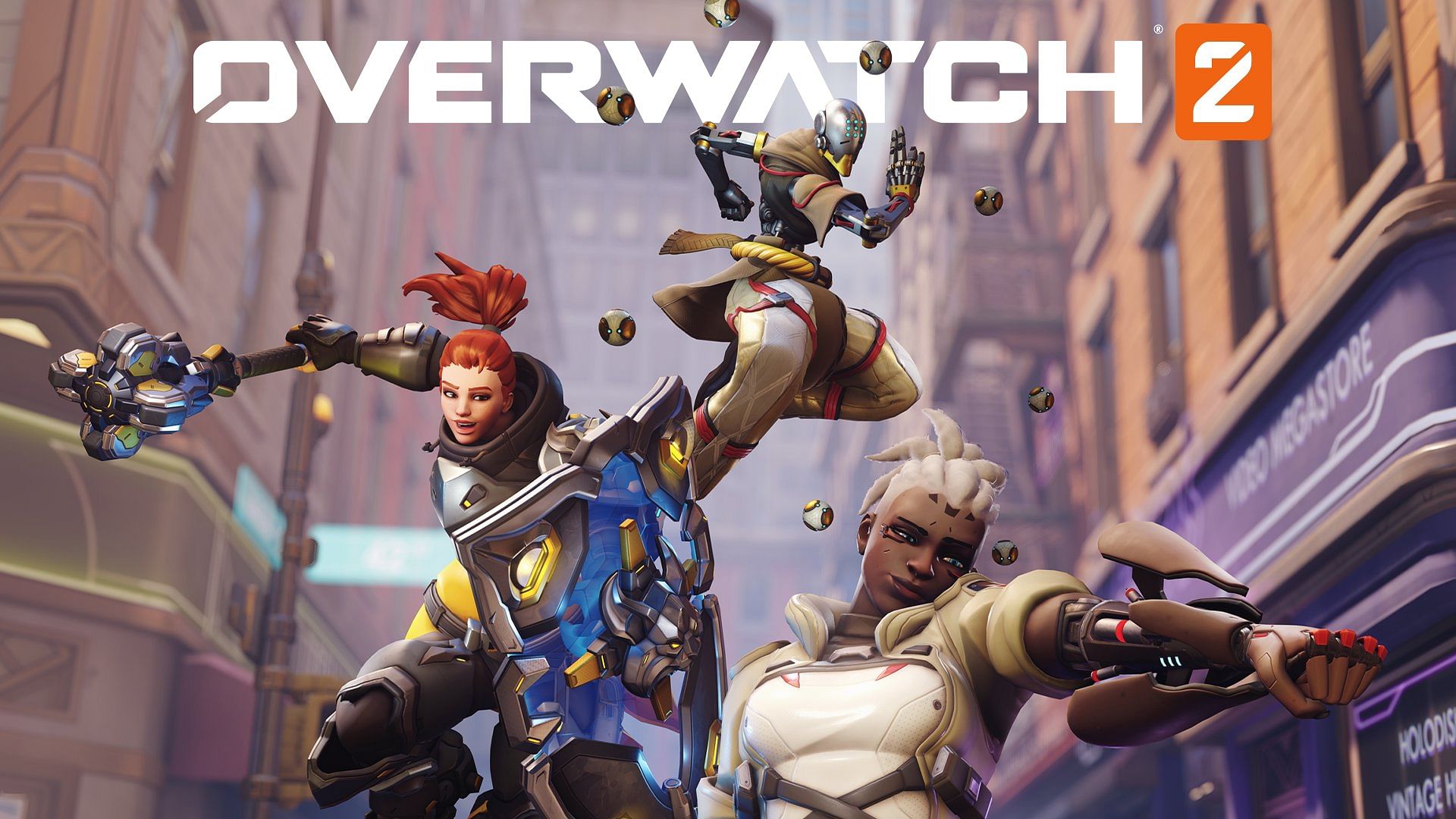 Overwatch 2 is getting a new release plan from Blizzard. Three years ago, Overwatch’s successor was announced. It promised new changes to PvP like smaller team sizes and a new mode of PvE. We’re now getting a closer look into PvP next month.

Arriving as a close beta, which was previously rumoured. Blizzard released an update with game director Aaron Keller. This confirmed:

Anyone who wants to play PvE must wait. It’s a closed beta for PvP, so it doesn’t mean that everyone will be granted access. Here’s what we know about Overwatch 2.

Blizzard has not yet confirmed a release date for Overwatch 2’s beta. It will be available in select regions “in the late April”, but we aren’t sure which ones. You can sign up at PlayOverwatch.com and players will be granted access in phases.

Blizzard has confirmed that this beta is just the beginning, and we can expect more in the future. As we learn more, we’ll keep you informed.

Overwatch 2 will launch just like the original game on PC, PlayStation 4 and Xbox One. This PvP Closed Beta is only for PC players.

Overwatch 2 PvP Closed Beta: What Can I Do?

The PvP closed beta, as described in a blog post by the community, allows access to these Overwatch 2 features.