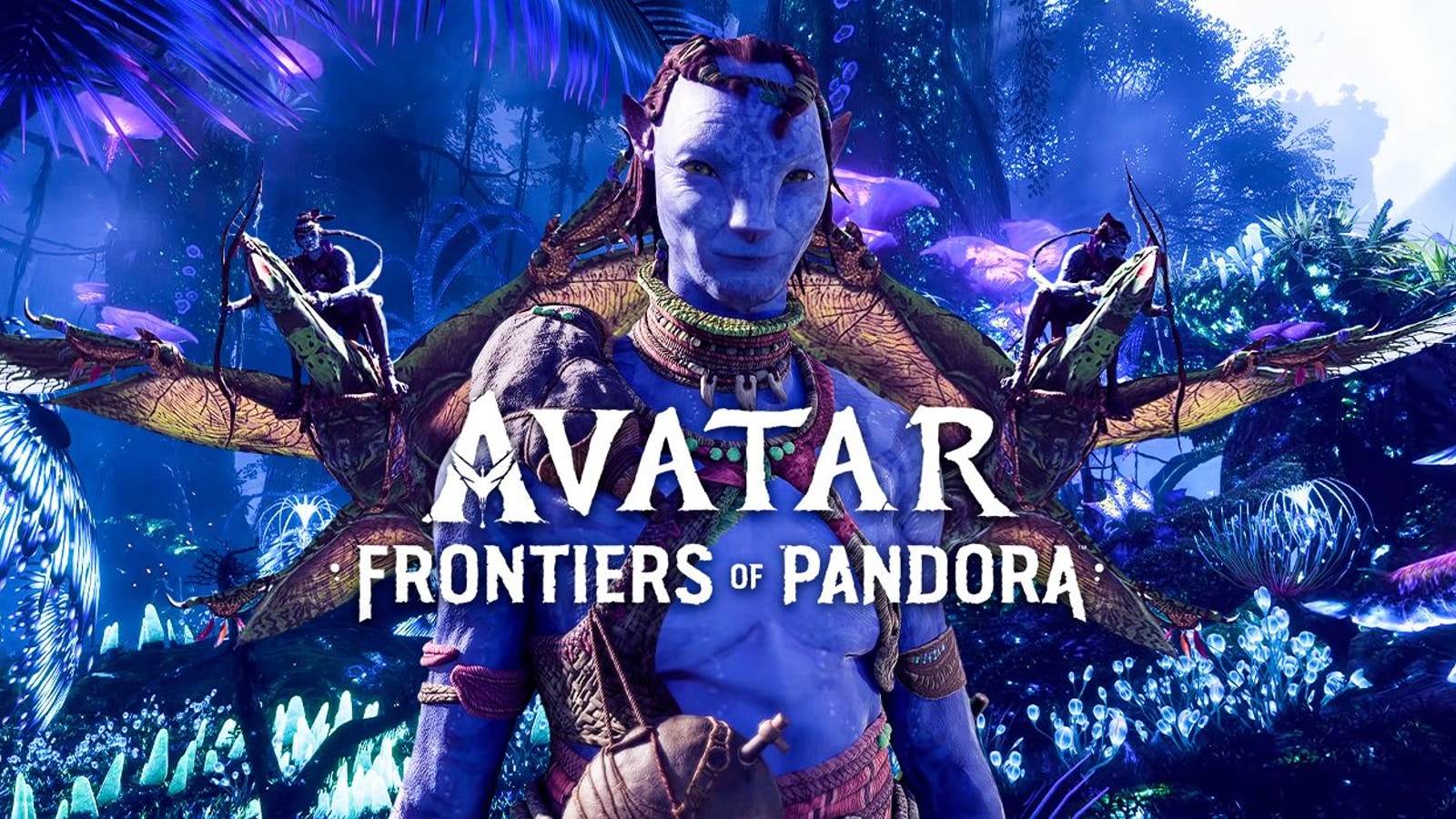 The company announced the confirmation of Avatar Frontiers of Pandora, a new Avatar title, at Ubisoft forward during E3 2021. Ubisoft is familiar with James Cameron’s Avatar series. They released an official title back in 2009.
We have only seen trailers, but the new title gives the impression that it is much more ambitious. Keep reading to find out everything we know about Avatar Frontiers of Pandora.

Ubisoft has set a tentative release date of Avatar: Frontiers of Pandora. The game will be released in 2022, according to Ubisoft at the time of this writing.

We’re approaching 8 months of silence, almost eight months since the announcement. There are no details about what to expect. So it’s not surprising that the game is delayed until 2023.

The first trailer gives you a good look at the game. Click the link below to see it in action.

Ubisoft also released another trailer that focuses more on the game’s use of the Snowdrop engine. It focuses on “how it uses the new generation hardware to bring Pandora’s captivating world to life”.
S, PC, Google Stadia and Amazon Luna. We don’t know if the game will be available on PS4 or Xbox One.

Ubisoft has not yet confirmed whether multiplayer features will be included in the game at the time this article was written.

It’s worth noting, however, that the first glimpse of the game shows two Na’vi’s working together in order to bring down an RDA helicopter. It is not clear if these would be AI or two players working together.

We don’t rule out any kind of multiplayer element. Perhaps a co-op feature for occasional moments during the campaign.