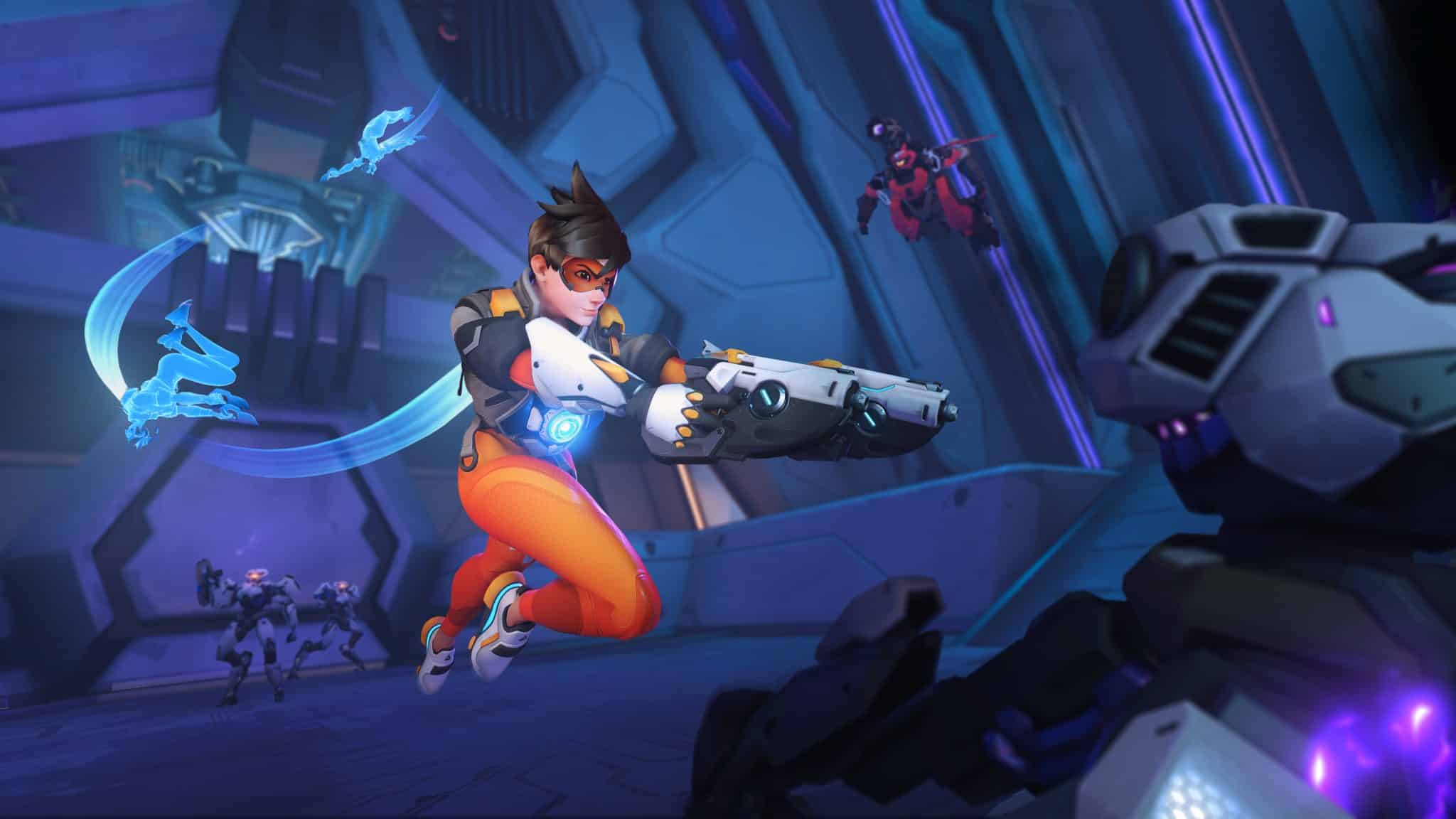 Overwatch 2 Beta is on the horizon after major update

Overwatch 2 Beta is on the horizon after the major update

Overwatch 2 has been quiet for a while, but a recent developer update gives fans hope that there will be a beta. Although Blizzard has not commented on the matter yet, some online activity suggests something major could be in the works.

Twitter users Helba, the AI, and Track announced that Overwatch’s dev version had been upgraded from 1.68 to 2.0 via Battle.net. Fans are hopeful that Overwatch 2 will be released soon, given the significance of that name.

Mike Ybarra, the head of Blizzard, had promised that there would be news on Overwatch and Warcraft ” in the next few weeks.” He stated that he had received the following information:

Overwatch 2 doesn’t currently have a release date. However, the multiplayer shooter is expected to launch later in the year. Overwatch is now available for PC, Xbox One, PC, and Nintendo Switch.

Overwatch 2 Beta is on the horizon after major update