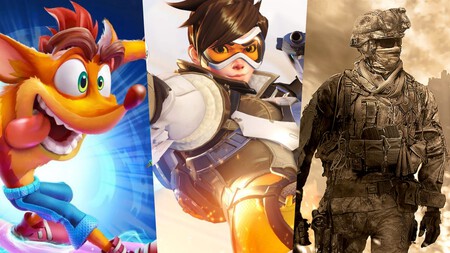 Microsoft has downplayed antitrust concerns about its recent acquisition of Activision Blizzard. Many are concerned that Microsoft will create a monopoly, but Microsoft has already bought Bethesda and other studios. Microsoft believes that things will be fair for all its competitors.

Satya Nadella is the Microsoft CEO and believes there shouldn’t be many obstacles to Activision Blizzard’s acquisition. He believes that they will still be the “number three” company regarding gaming’s overall market share.

Many are still concerned about the recent acquisition war after Sony bought Destiny developers Bungie. Nintendo stated that they would not be purchasing significant studios at the moment. We’ll keep you informed of any changes that occur.