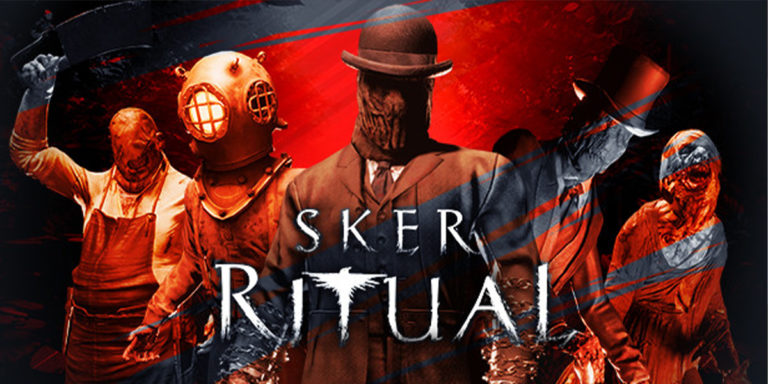 Hyperviolence and horror go hand in hand. When you add action-heavy gameplay to the mix, it makes for an addictive game. Even if it isn’t scary anymore, it still has a lot of excitement. Sker Ritual, a spiritual successor of Maid of Sker, takes the gameplay to a more action-focused place.

Sker Ritual is a dark and fun game that will appeal to all gamers, regardless of whether you are a fan or not. If you’re interested in learning more about the game, check out our game release information below.

Sker Ritual was announced only recently about a game this year. A teaser trailer showing some gameplay was released in November 2021. However, it was mysteriously missing any release date or window. It just reminded viewers they could wishlist it on Steam.

The game has not been officially announced since then. However, we can check the Steam page to see when the game will be available. Sker Ritual will drop sometime in Q2 2022, assuming that the Steam page release date is correct.

The main difference between this title and the original is the emphasis on FPS gameplay. The original title was a horror-themed first-person adventure. There was no combat. Your only option was to run away from your enemies. If the short glimpses of gameplay are believed, you are packing more heat this time than an action movie character.

You don’t have to play alone anymore. To take out hordes, you can join forces with three other players. This is similar to the many co-op shooters making the rounds recently. The screenshots show crossbows and hatchets and the classic double-barrelled gun. The real test of the gameplay is how it blows apart enemies.