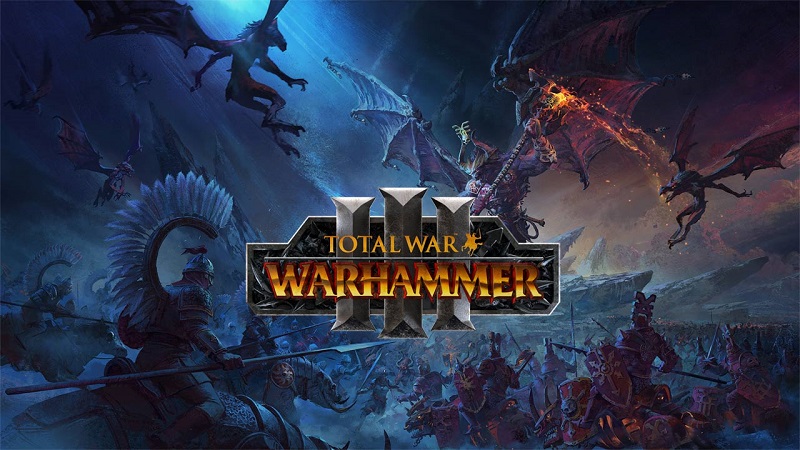 Total War concludes the grand strategy trilogy with a new set of factions and a large map to conquer in its single-player campaign. Although its map is more significant than its predecessors, it will not be as large as its Mortal Empires game mode. This release date is in the minds of players who are already planning for future playthroughs.

Total War: Warhammer 3’s Mortal Empires campaign builds on its predecessor. It offers players a combined map that spans territories from all three games. This allows them to pit a large number of factions against one another.

It will not have the same bells and whistles as the grand campaign, but it will be focused on eliminating your opponents. Many consider it the best way to play the series because of the variety of factions available.

We don’t know anything about Total War: Warhammer III: Mortal Empires’ release date. It will most likely be released shortly after launch. It will be a free DLC for the game, just like the first version. However, there’s a caveat.

You will need to have all three games from the series on one storefront to access it. This is according to Creative Assembly in a FAQ article.

This means that you won’t be able to access the map for Mortal Empires if you have the first two games on Steam and then purchase the third one on Epic Games Store.

We will share more details about Total War III’s Mortal Empires campaign in the coming months. This article will be updated as soon as there are any updates.

Here’s more information about the game: multiplayer options, as well as our thoughts after playing the first 50 turns in its grand campaign.