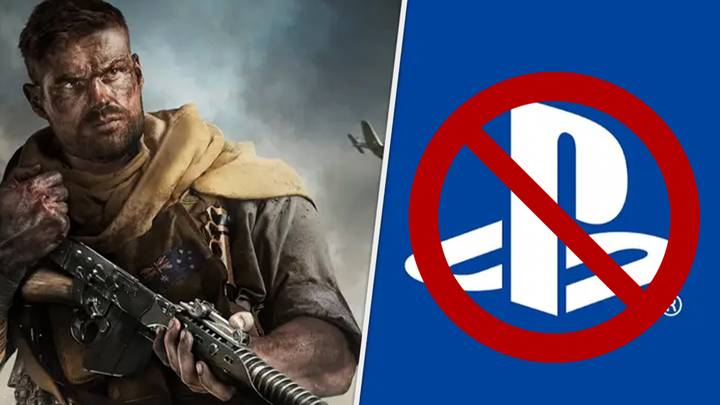 It’s the end of an era. Unless you were living under a rock at the bottom of the deepest ocean, or if you had an internet-free day, you have probably heard that Microsoft plans to purchase Activision Blizzard.

Microsoft announced yesterday that it plans to buy the Call Of Duty publisher at $69 billion. This has caused a lot of confusion among fans. Bobby Kotick, the hated Activision Blizzard CEO, will be fired? Will Xbox make franchises like Call Of Duty unique?

We don’t know the answers at this time. The deal is not yet 100% done. It will not happen until 2023, even if it goes through. Still, there’s one thing we can say with some certainty: Microsoft buying Activision is 100% the end of PlayStation-exclusive Call Of Duty content.

Call of Duty has enjoyed a special marketing partnership with PlayStation for years. PlayStation console owners get special content, bonus offers, and big series reveal that are held during PlayStation events.

For example, Modern Warfare featured a few special modes and weapons reserved for PlayStation gamers. Last year’s Black Ops Cold War was similar. PlayStation users will often get exclusive time on special modes, which is a major inconvenience for Xbox and PC users.

Microsoft will end all of that. While it is possible to keep the franchise on other platforms, we cannot imagine that Xbox will allow PlayStation to market itself as the best place for Call Of Duty. It’d make zero sense.

It is important to stress again that there has not been any confirmation. Microsoft would likely have a duty to honour any agreements between Sony/Activision. It seems clear that the exclusivity train for PlayStation/Call Of Duty is coming to an abrupt halt.