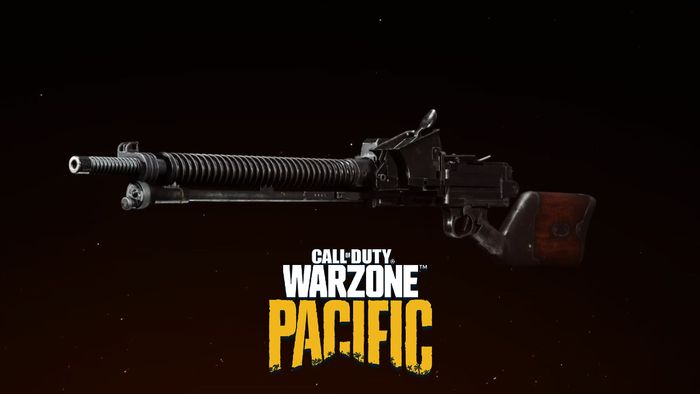 Season 1 Reloaded for Warzone Pacific may be the most significant update to the popular battle royale. Raven Software promised various fixes to various issues that negatively affected players when they dropped into Caldera.

The arrival of the battle royale on the Pacific island was anything but smooth. From spectators going to Gulag matches to players freezing while accessing Buy Stations has been rocky. Players discovered a strange glitch that allows the Type11 light-machine gun (LMG) unlimited ammunition during matches, giving them an enormous advantage.

Reddit user Remy363 discovered an exploit that allowed them to fire unrelenting gunfire from a Type 11 they had acquired in the early stages of a match. They quickly switched to their secondary weapon when the magazine almost ran out. Then they switched back to their LMG to discover that the magazine was still full.

This exploit makes the Type 11 an outstanding weapon in Warzone until Raven Software fixes it. It seems that the bug occurred when the 30-round magazine had been equipped. There is a possibility that this attachment is responsible.

Given the seriousness of Warzone’s other problems, it is unlikely that this problem will be fixed soon. Players may consider switching to Type 11 to fire their opponents during matches. The developer should be aware of the problem and will likely implement a solution shortly.