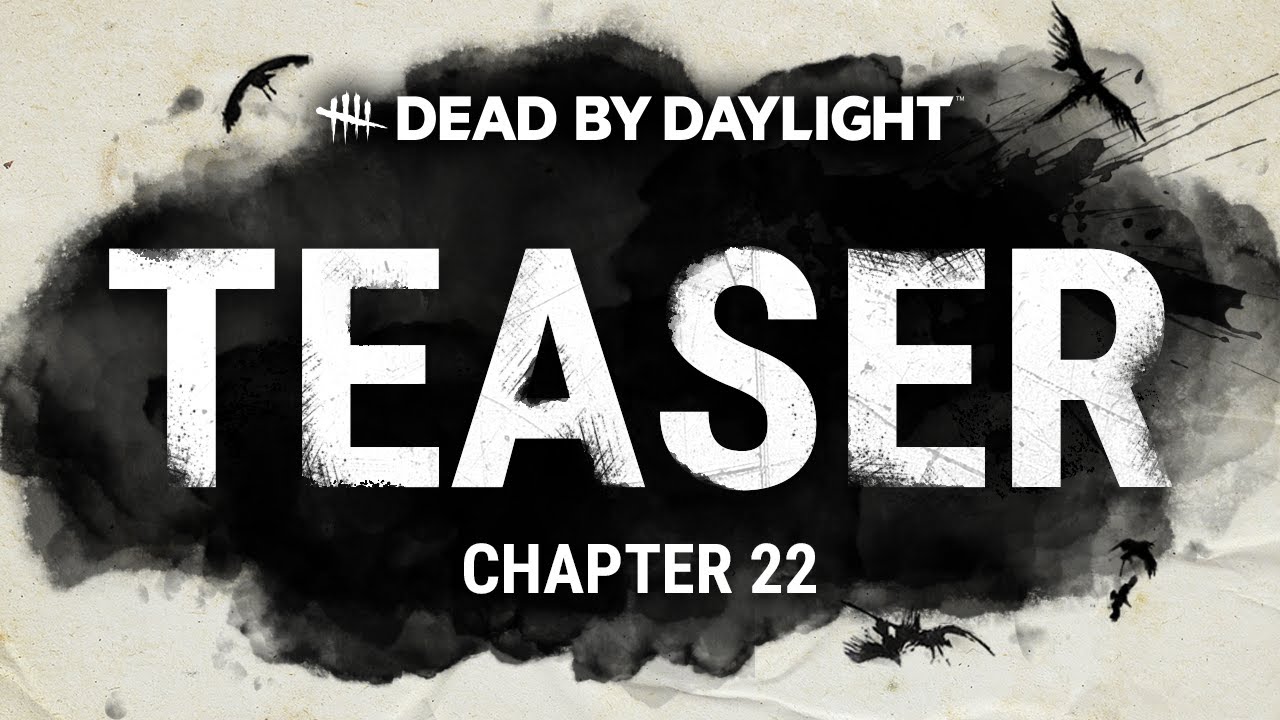 Dead by Daylight Chapter21 was launched a few months ago. It introduced the Cenobite Killer, finally scratching that Hellraiser itch fans have long longed for. Players will be interested in what the next chapter holds.

We always say that Behaviour Interactive knows better than anyone what happens to the day or how killers follow survivors.

Next is Chapter 22. After the additions of the Nemesis, Cenobite killer this year, it’s difficult to argue that devs have disappointed their fans.

Behaviour Interactive has finally confirmed that Portrait Of A Murder Chapter 22 of Dead by Daylight Chapter 22 will be released next week. You can find out how long the new chapter will take by clicking here.

We’ll keep this page updated with all information about Dead by Daylight as it becomes available. What do we know?

According to various leaks by data miners such as @LeaksDbd, Chapter 22 will be released next Tuesday, 30 November 2021. Behaviour Interactive has not yet confirmed a release date for Portrait of a Murder, which is currently listed as “Coming Soon.” We expect to hear confirmation about a release date and possibly more information about the next chapter this week. Keep watching.

These Chapter 22 Recolors are for Jonah and The Artist killer. We just discovered them. They look great!

Behaviour Interactive finally revealed Chapter 22: Portrait of a Murder. We also got our first look at the new killer, The Artist and new Survivor Jonah Vasquez. You can find all details about the game’s latest patch notes at the following link.

“Portrait of a Murder is Dead by Daylight returning to its roots: An original story and universe, set within the mystery, dark fantasy, and fear,” says Dave Richard, Creative Director of Dead by Daylight. “The characters we have created are unique and varied, which is part of our DN.”