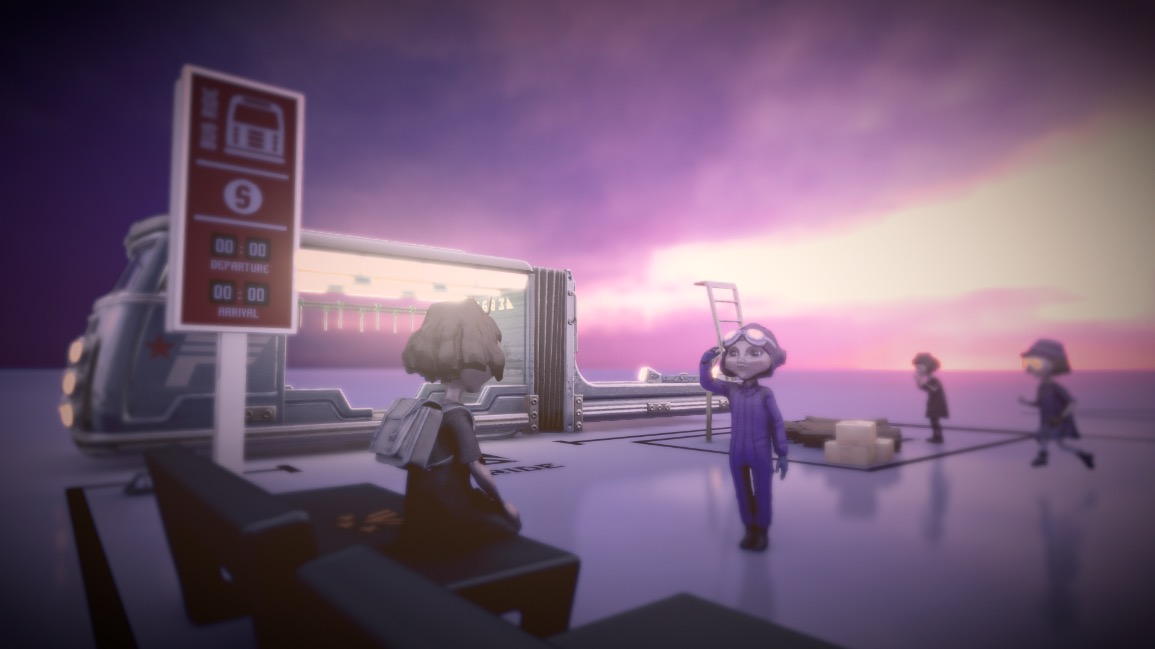 The game was free to play and cooperatively driven. It focused on rebuilding civilization in a postapocalyptic future. You can read more about The Tomorrow Children‘s history in our detailed report from last year.

We spoke with Dylan Cuthbert, Creative Director, about the birth and demise of the game. The good news is that Q-Games is working to rebuild it and will document the whole process in a newsletter called Postcards from the Void.