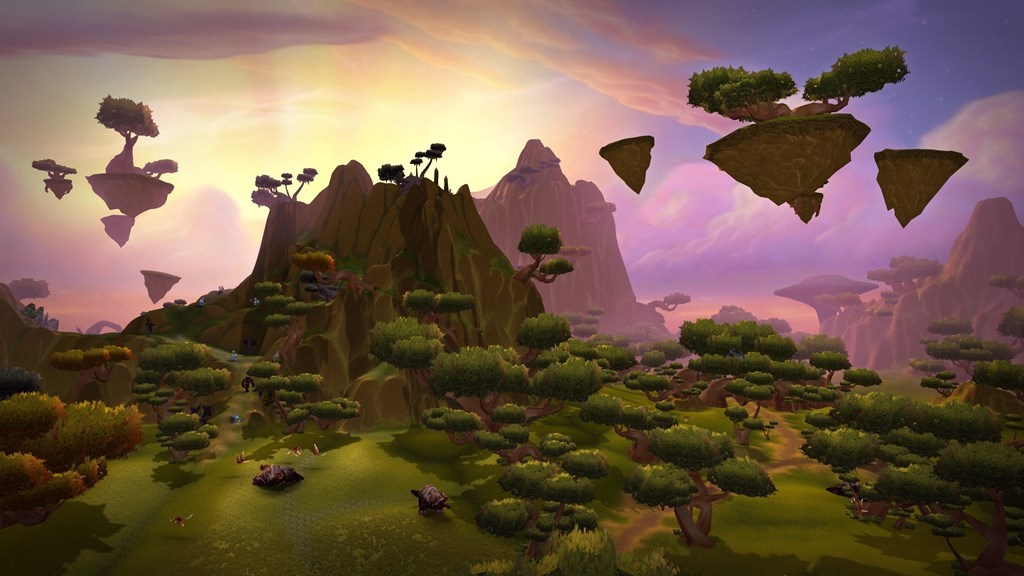 Blizzard is aware of the problem and has taken action to address it.

Many servers were added to Classic WoW for the 2019 player influx. While The Burning Crusade remains a popular option, the number of servers it has now is much lower than it was 3 years ago. This will help ensure that the game continues to thrive in the future.

These transfers will not be made in the next few weeks. However, they will remain open for a few more weeks so that players who are currently not subscribed can return and take advantage of the chance to switch to another server.

Many players suggest that Blizzard change the destination realms from low to medium servers to stop these medium servers becoming low servers within a matter of patches.

Keep checking back for additional information closer to the date for the free character transfer.