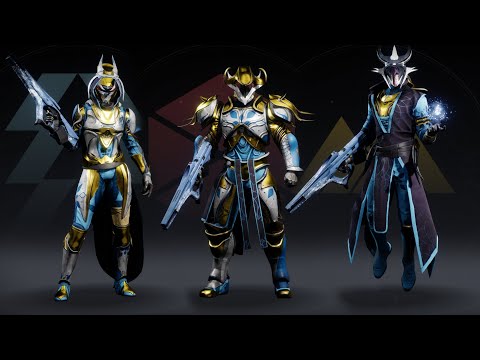 Mirage’s “Night Crawler” is Mirage’s most unusual skin. It features Mirage in a modified yellow jumpsuit with a Japanese Oni mask and a terrifying metal maw. Although he may be the most fearful member of the squad, he is now able to hide his fear of Storm Point’s giant Spiders behind a fashionable face mask.

Mirage’s Legendary Selfie emote is also included in the bundle. It shows Mirage taking a few photos with his decoy (naturally, he has already taken the show on Instagram). Players who buy the “Night Crawler”, bundle will also receive the “Identity Theft,” skin for their EVA-8 shotgun.

Lifeline’s “Mic Check” bundle is a great way to get more bang for your buck. The “Mic Check” skin is included in this 4-piece bundle. It features everyone’s favorite medic wearing a pair of orange goggles and overalls, as well as her legendary “Bust a Move!” emote. The “Regal Spike G7 Scout skin is another throwback weapon that makes an appearance in the bundle. This cosmetic, which was first used at the Apex collection’s Iron Crown event, is rarely seen.

The four-piece Bloodhound bundle, which includes the Legendary Sundown Desperado skin, is another great deal. This skin depicts the tech tracker wearing a cowboy hat. Players who buy this bundle will receive the legendary-tier “Phoenix Fire” Hemlock skin.

There’s more! The Bloodhound bundle includes the character and weapon skins as well as two emotes. They are the Legendary Hunter’s Call emote and the Crossed Swords skydive emote. This latter was originally featured in Season 7’s Fight Night.

Gibraltar has your back, bruddahs. If you don’t want to spend nearly $40 on an event bundle, Gibraltar is your best bet. A two-piece bundle that includes the friendly shielded fortress and one of his most cool skins is $25 available to players.

Although technically not part of the ‘Market X Apex collection, this mini-bundle includes “Booming System”, a DJ themed character skin depicting a blinged out Gibraltar whose shield was replaced by a turntable.

This bundle includes the “Beat Dropper R-99” skin, which is the only new weapon skin not used in any previous events.

What is the Apex X Market Collection?

You don’t have to spend a lot of time weighing your options. The Apex Legends Market event will be November 9th through November 23rd 2021.