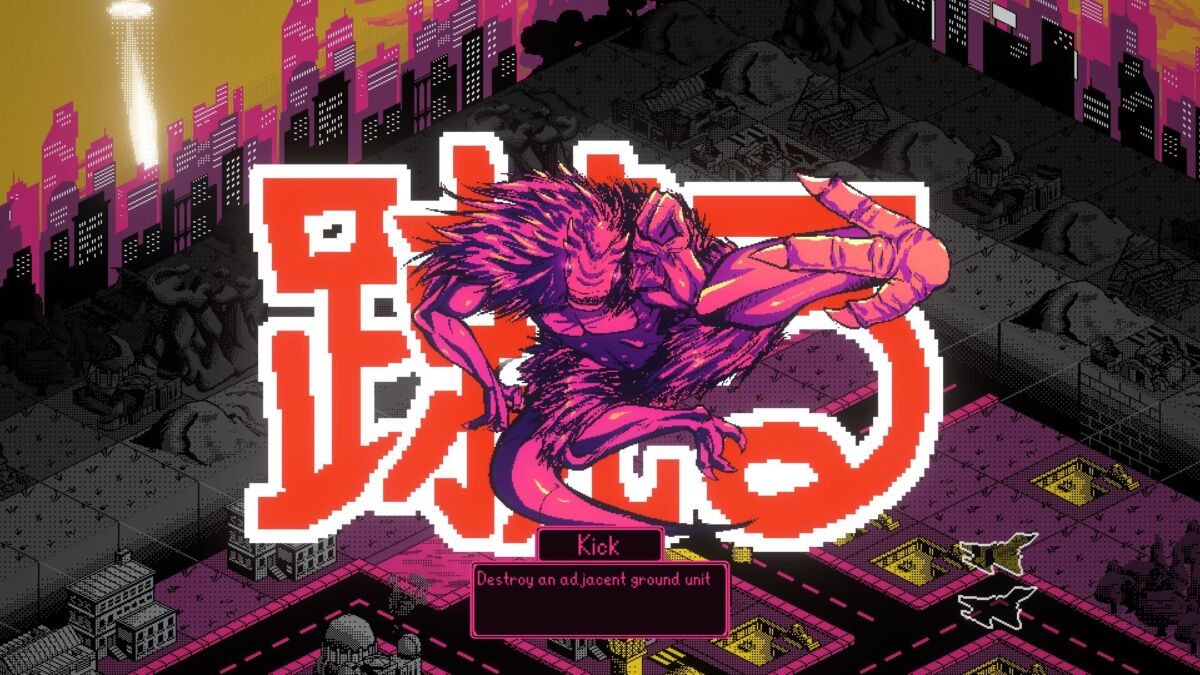 November 3rd marks the official anniversary for Gojira’s theatrical release. This gave birth to Godzilla and all the kaiju that followed his footsteps. Kaiju Wars, a new turn based strategy game, celebrates this historic day by adding two features to its demo on steam.

Kaiju Wars has players facing off against giant monsters and commanding large military units to defeat them. Players can use their units to distract monsters, build structures that slow them down, or even use mechs and freeze rays to make it more difficult.

Kaiju Wars’ latest update has local and remote Steam Hotseat mode. This extension allows players to swap controllers like they are passing it around from one player to another, making it possible for head-to-head matches. Kaiju Wars now supports twitch chat integration, which allows streamers to make their audience more visible in the action.

Kaiju Wars offers a campaign mode that allows players to fight five different kaiju. Each attack is mutable and evolves. As the mystery surrounding the attacking kaiju unfolds, units can be upgraded or strengthened. Kaiju Wars lets players create their own cities and share them online for custom encounters.

Kaiju Wars will be released in February 2022.