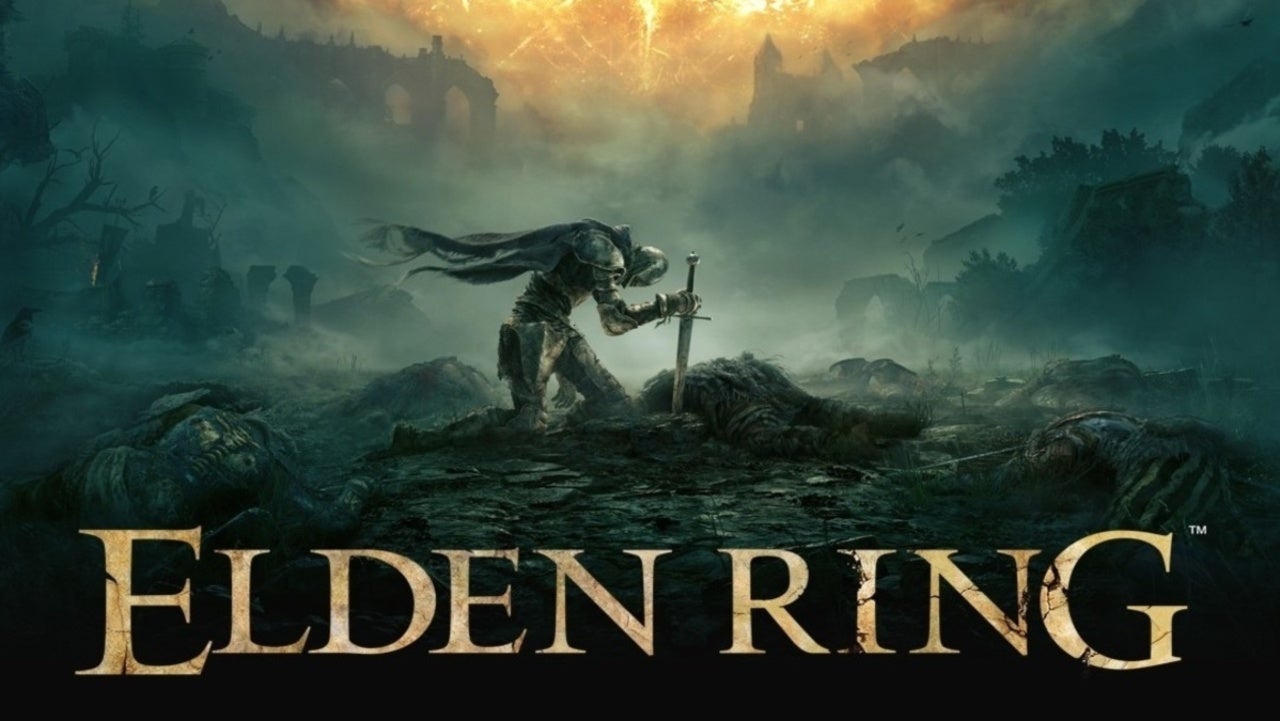 Official Elden Ring Twitter account announced that there will be an Elden Ring preview at 15 minutes CET/ 7 AM PDT on November 4th. The preview will be streamed live on Bandai Namco US’ Twitch channel, and Bandai Namco Europe’s YouTube channel.

Elden Ring, the latest game by Dark Souls, Bloodborne and Sekiro developer FromSoftware was due to be released in January 2022. however, was delayed to February 25th 2022.

Elden Ring is known for bringing the tried and true brutal Souls gameplay strategy to an open world. It is still to be seen how FromSoftware will adapt their trademark razor-sharp combat and punishing difficulty to an open world, as opposed to the tightly planned, interlocking areas in previous games.

We will get a better idea of Elden Ring’s unique mix of elements. The preview event will also give us a longer look at the new world’s bizarre monsters and enemy designs, which is another hallmark of this series.