Star Wars is a franchise that never seems to expire. Ever since the original film, The world and its characters have completely enraptured viewers’ hearts and minds around the globe to the stage where there’s never been any risk of the show truly disappearing. Whether it’s filmed, comic books, books, video games, TV shows, products, or Baby Yoda memes, Star Wars has recently had new content coming out pretty regularly for over 40 years now. Now that Disney’s trilogy of movies is complete, and a deluge of new movies and shows are on the horizon, a new question arises: Would audiences actually need another full trilogy of Star Wars?

Obviously, there is almost One on its way sooner or later. The brand is too big to be left alone for long, but is it really required? Between The Mandalorian, The Clone Wars, the numerous forthcoming Disney Plus displays, and assorted spin-off films like Rogue One and Solo, the argument can certainly be made that Star Wars has been getting much more mileage from standalone projects than the sequel trilogy itself. While films like The Last Jedi and The Rise of Skywalker proved divisive, shows like The Mandalorian have been almost universally beloved. That said, there are benefits and drawbacks to hashing out another full trilogy of movies. 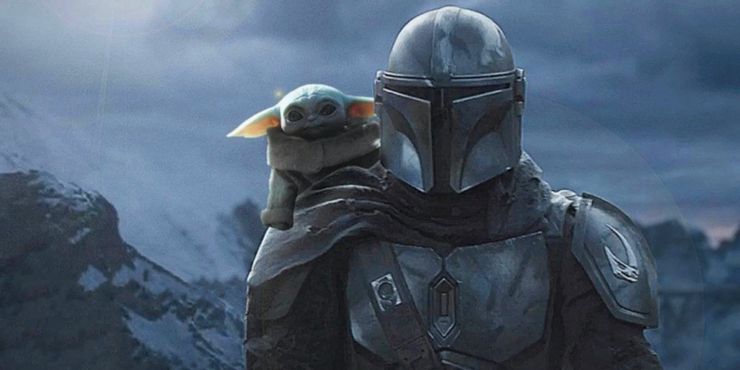 Let us begin with the Biggest disadvantage: trilogies are a huge commitment. It may not appear like that in an age where franchises are greenlit before the first movie hits theatres, but committing to some three-film narrative is a severe risk that can go seriously wrong if the studio is not careful. As soon as it’s easy to plot out a simple”hero takes on the empire over three movies” arc, there’s many things that may easily misfire. Imagine if people do not like the protagonist? Perhaps the first film gets poor reviews. However, the subsequent two can’t easily diverge from the points-based inside. The sequel trilogy specifically suffered from having two distinct directors who may not have been completely on the same wavelength, as an example.

Another possible issue is the narrative. What would the third trilogy of films even be about? Another Empire growing from the ash with another resistance movement needing a Jedi? Both the original trilogy and the sequels needed a very similar core notion. Disney really only has two choices: either repeat that notion and risk audience exhaustion, or do something fresh and risk alienating an audience that only wanted more of those movies they liked. 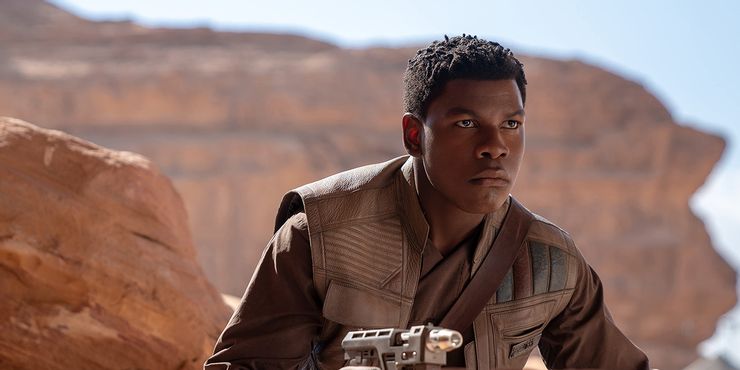 There are benefits also, however. The most obvious being that Star Wars has surpassed fundamental film release into becoming a cultural occasion. While Solo and Rogue One had impressive box office numbers, who could ever forget the lines of folks waiting for hours to see The Force Awakens? Those mainline films were just a fun science fiction movie, they had also been a cultural touchstone that simply could not be escaped regardless of where people looked, and that’s difficult to do using a standalone spin-off film.

Possibly the greatest benefit though, is that a brand new trilogy may be a terrific chance for cultivating fresh talent. In the same way that John Boyega, Daisy Ridley, and Adam Driver saw huge career boosts from emerging from Star Wars, Disney could use a guaranteed smash hit franchise as a means to provide a significant project to particular directors, actors, and crew. Ironically, huge films like Star Wars are typically lower risk than smaller, more experimental projects due to their large fanbase. If there needs to be another enormous brand new trilogy of Star Wars films, it would be nice to see them given to people who have intriguing new viewpoints .

Either way, There’ll certainly be no shortage of Star Wars content For all those in love with this galaxy far, far away. Fortunately for Disney, there is almost no wrong answer, as just about any movie, spin-off or otherwise, is almost sure to be received well by viewers. Still, as the main franchise takes a back seat, for now, it will be interesting to see exactly what the future of Star Wars retains and how much Disney invests in spin-off materials vs. a more traditional trilogy of mainline movies.